2010 Porsche Cayenne Convertible For Sale, Yes You Read That Right

You may need to suspend your disbelief for a moment. Porsche never offered a convertible version of its Cayenne SUV from the factory, but believe it or not, we’re aware of at least one company that builds convertible conversions. And such vehicles do exist, because you can buy one right now in Texas for $45,000. But there’s a bit more to it than that, which we’ll discuss later.

What do you get for that not-insignificant sum? Behold this matte black 2010 Porsche Cayenne GTS, listed for sale through Facebook Marketplace and located in River Oaks, Texas. Per the listing, it’s done 61,000 miles and packs the 4.8-liter V8 which, in GTS trim, pumps out 405 horsepower (302 kilowatts). It also wears a fresh paint job and “runs like a top,” but you didn’t click this article because it runs like a top. You clicked because it has no top. Sometimes, anyway.

Occupying the cargo area behind the back seat is the base for an electrically powered soft top. We don’t know if there’s any storage room available with the top up, but folded down it takes up every ounce of space at the back. The doors retain full frames for the side windows and if we’re honest, it looks a bit awkward with the roof down. A center bar bridging the B-pillars adds some symmetry, and with the black finish matching the top, it’s rather clean-looking with the roof up.

There’s one other factor at play here that could be a very big deal to Porsche enthusiasts. In addition to being a custom convertible, this Cayenne is listed as being a Transsyberia model. Only 600 were built in 2010, paying homage to Porsche’s success at the TransSyberia Rally and they carried some special features that we don’t see on this custom convertible. Admittedly, it would be a tad difficult to keep the roof bar on a folding roof. 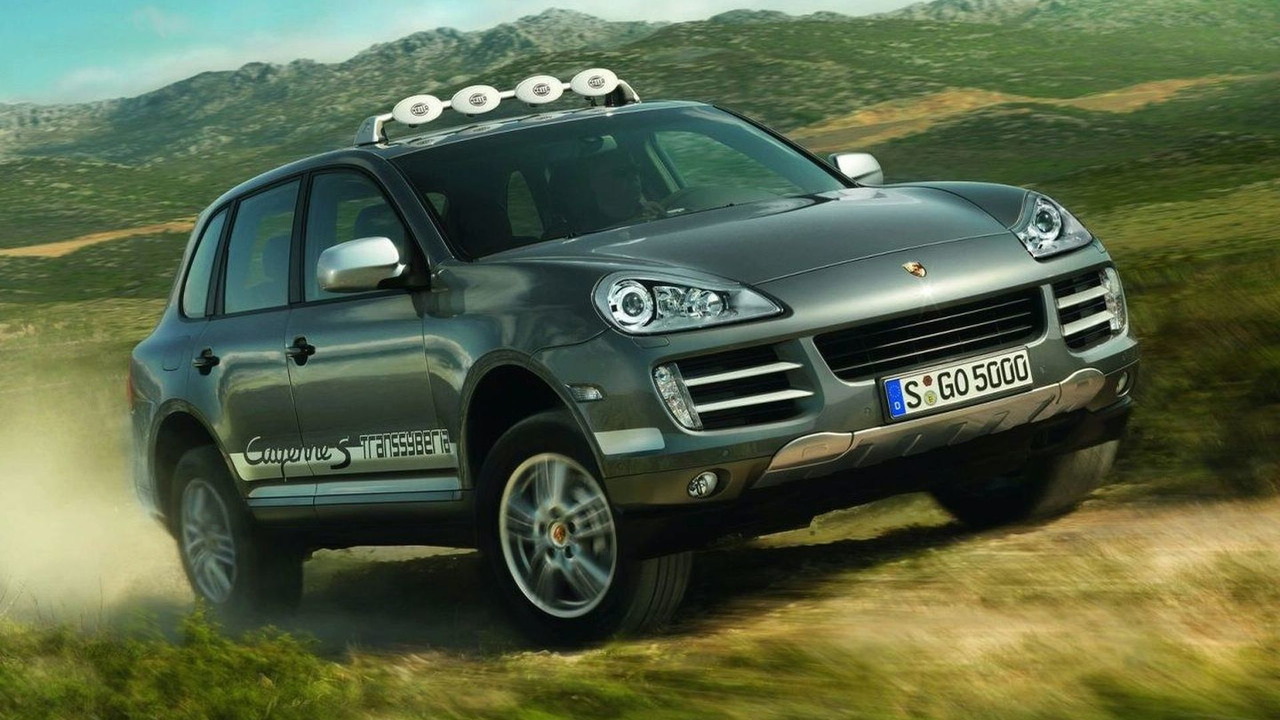 In any case, this Cayenne convertible is certainly unique. And if it has Transsyberia DNA, that certainly makes it more valuable than the typical Cayenne. Of course, with a power-folding soft-top, this is anything but a typical Cayenne.

Shipments don’t always arrive in perfect condition, whether they come cracked, broken or with missing items. However this Russian port {...}

It might not look like it, but the Mohave is technically one of the oldest Kia models on sale today. {...}