Apart from the Bronco, there’s another rugged midsize SUV that’s built atop Ford’s T6 platform, and it’s called the Everest. Known in other markets as the Endeavour, the Ford Everest is largely based on the Ranger, which explains its resemblance to the global midsize truck.

The next-generation 2022 Ford Ranger has already been revealed. As expected, the Blue Oval will launch the Everest next, which leads us to the three-row SUV’s teaser campaign that was released just this week. Still dressed in camouflage, our friends from Kolesa didn’t waste time and created these renderings based on the disguised prototypes. 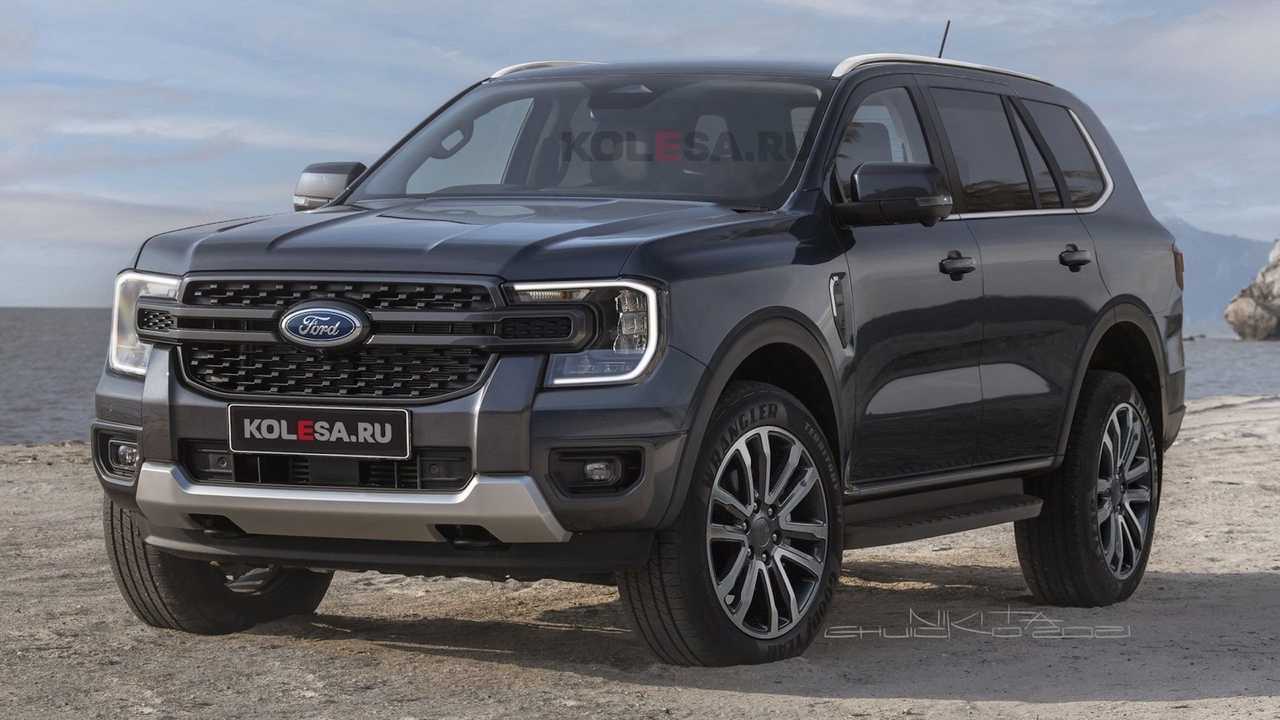 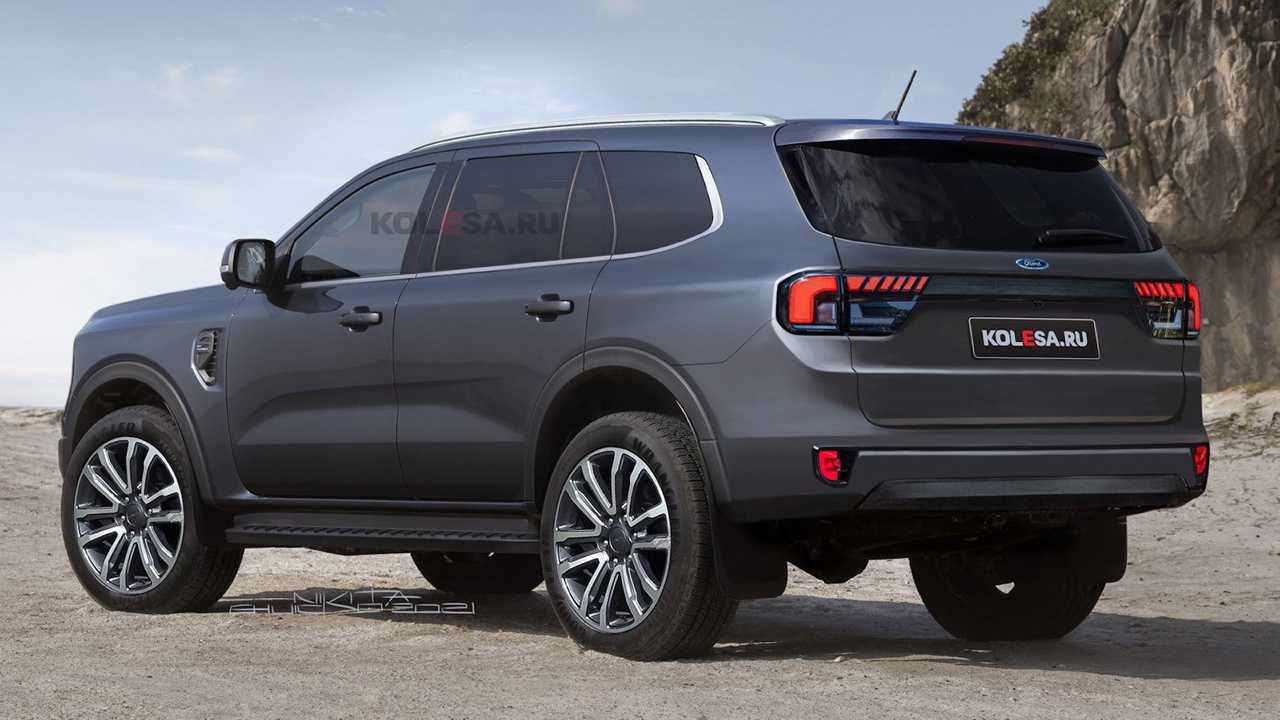 The Everest is based on the Ranger, so it’s no surprise that the midsize SUV adopts the truck’s newfound fascia. In comparison to the outgoing model, the Everest looks squared off on the corners, which makes it look wider and carry an imposing stance. If the production model will look this good upfront, then Ford is headed in the right direction.

At the rear, the prototype’s taillight graphics look simple on the renderings. The shape amplifies the squared-off shape from behind, complementing the front end. As expected, chrome touches are applied to the Everest, which has always been the case. Apart from being a rugged off-roader, the Everest is seen as a lifestyle, family vehicle that seats seven.

No information about the Everest’s engine was revealed during the teaser campaign. However, it traditionally adopts the Ranger’s powertrain setup. The 2022 Ford Ranger will retain the current 2.0-liter EcoBlue diesel engine with either a single turbo or bi-turbos. The US-spec Ranger, which has the 2.3-liter EcoBoost gasoline engine in its current model, will likely get the same powertrain for the revamped model.

What’s new is a powerful 3.0-liter turbodiesel V6, which will likely power the top-spec Ranger and Everest. During the press conference, the automaker confirmed that this new engine is a Ford power plant, refuting the speculations that it adopted Volkswagen’s six-cylinder coming from the automakers’ collaboration.

Audi is developing a new, large SUV, but details about it are scarce. Spy shots have shown something beefy hiding {...}

Volkswagen has hammered the final nail on the coffin of the Passat sedan. According to a report by Autocar, the {...}

The 2024 Chevrolet Silverado EV may be late to the electric-pickup party, but from our early look it appears to {...}