Skoda unveiled the fourth-generation Fabia back in May 2021 and now it’s getting ready to complete the supermini’s lineup by teasing the flagship trim level. Having ruled out an RS version, the Monte Carlo teased here for the first time will serve as a range topper once it will go on sale later this year in Europe. Much like the Czech brand’s other models available in this specification, it’s essentially going to be a cosmetic package.

The adjacent sketches show the subcompact hatchback with a two-tone look by combining a predominantly red body with a black roof. The side mirror caps also have a dark appearance, and we can say the same thing about the corporate grille and A-pillar. We are being given the impression the Fabia Monte Carlo has tinted headlights and taillights to go along with the black front and rear aprons. 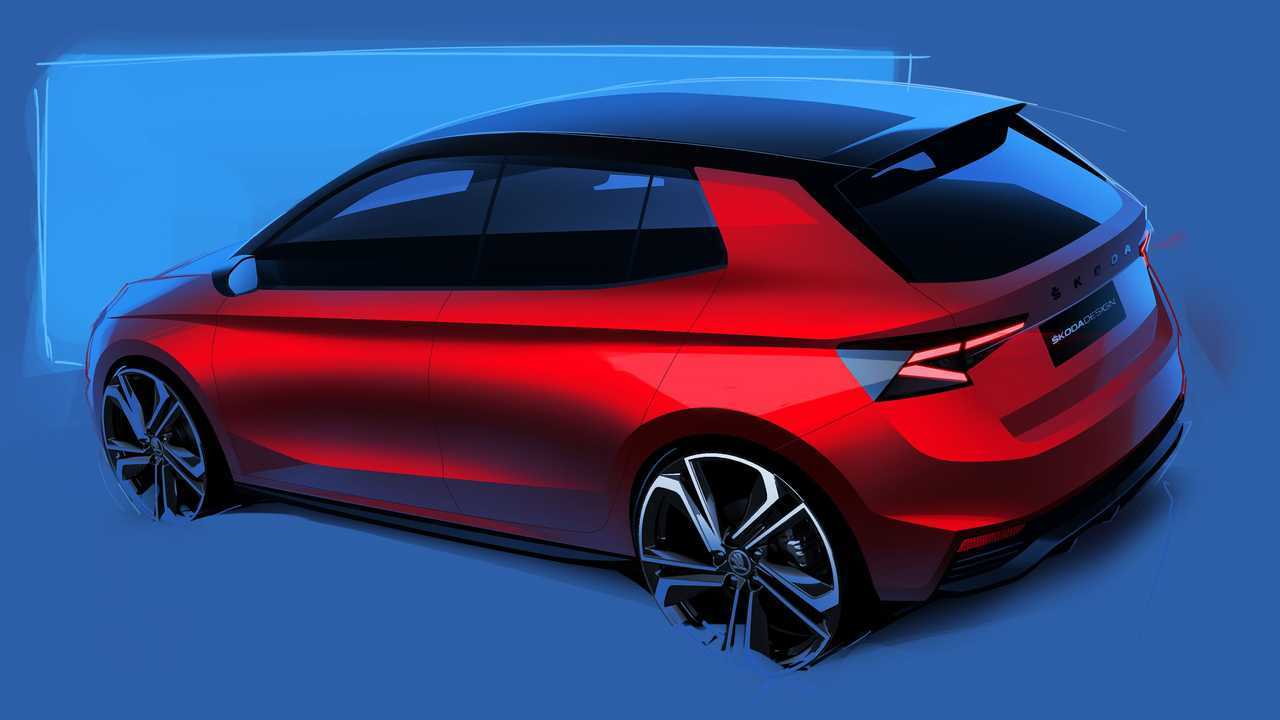 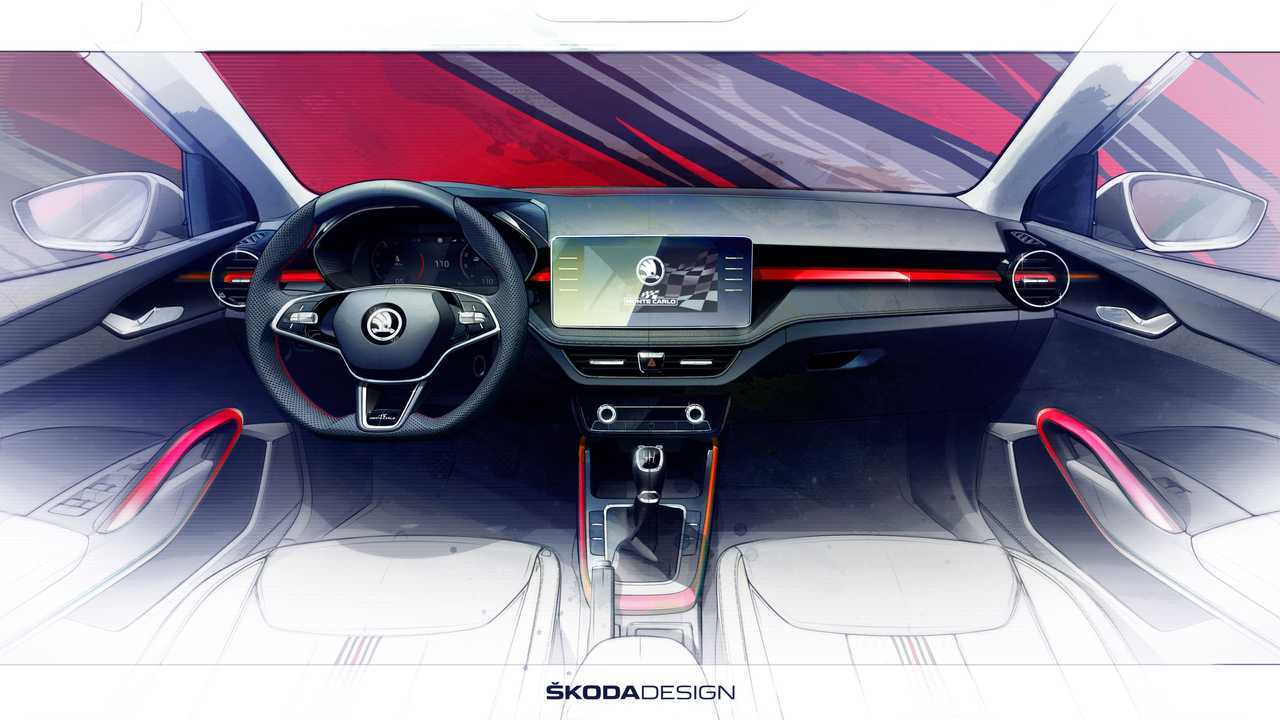 Other visible tweaks include large wheels, likely measuring 18 inches since Skoda already offers this size for lesser versions of the Fabia and an even bigger set of alloys would be overkill. The cabin continues the red and black theme while featuring dedicated Monte Carlo graphics on the touchscreen, fake carbon fiber, and sportier seats. We notice the gearbox lever belongs to a six-speed manual, which means the three-cylinder 1.0 TSI engine will be offered.

However, we are certain the beefier four-cylinder 1.5-liter unit will be available since the Monte Carlo will serve as the “RS lite” version. Beyond the visual upgrades, Skoda could fiddle with the suspension and bring the Fabia closer to the road a bit, but that should be just about it in terms of hardware changes. Much like the Rapid and Kamiq available in a Monte Carlo flavor, the equivalent Fabia should boast a generous list of standard equipment.

Car factories are hives of industry, with the largest producing more than a million vehicles in a year. Here’s our {...}

A California state agency sued Tesla Inc. for ignoring racial harassment against black workers at one of its assembly plants. {...}