The 2022 Subaru WRX is a fine performance car. Entirely rebuilt from the ground up for this year, it has a tighter chassis, sharper steering, and a turbocharged 2.4-liter engine that delivers more grunt. It even looks better, too, once you get a closer glimpse of the entire package in person. But in a segment that’s improved exponentially over the past few years, getting behind the wheel of the new WRX didn’t feel as special this time around.

I spent the day driving the WRX on a superb stretch of road that snaked through the sequoia forests and along the coast near Healdsburg, California – and immediately there was something missing. Sure, the new WRX still drives well enough, but the glory days of “rally car for the road” are long gone, and so too is that unique edge that made the WRX so special in the first place. 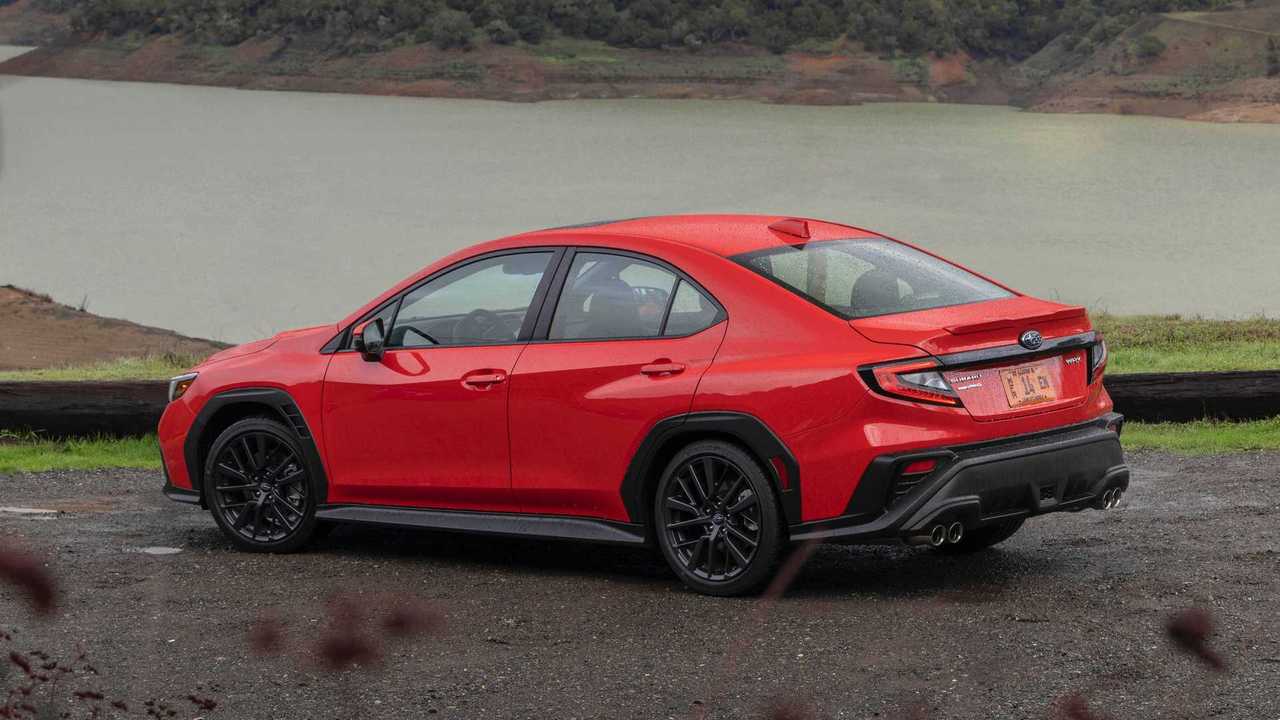 My first up-close look at the WRX suggested that this “new” model was merely a facelifted version of the car it replaced. And yet, the 2022 model shares zero sheet metal with the previous version and rides atop a totally new platform. The company’s versatile global architecture sits underneath, making the WRX 3.0 inches longer and 1.0 inch wider than the old version.

Side-by-side, the new WRX definitely looks sharper than the outgoing car – if by just a smidge. Aggressive C-shaped headlights and a hexagonal grille line the front end, with the cleaner backside sporting what Subaru calls “Magma” taillights and a subtle lip spoiler. And there’s a ton of cladding… like, a lot. 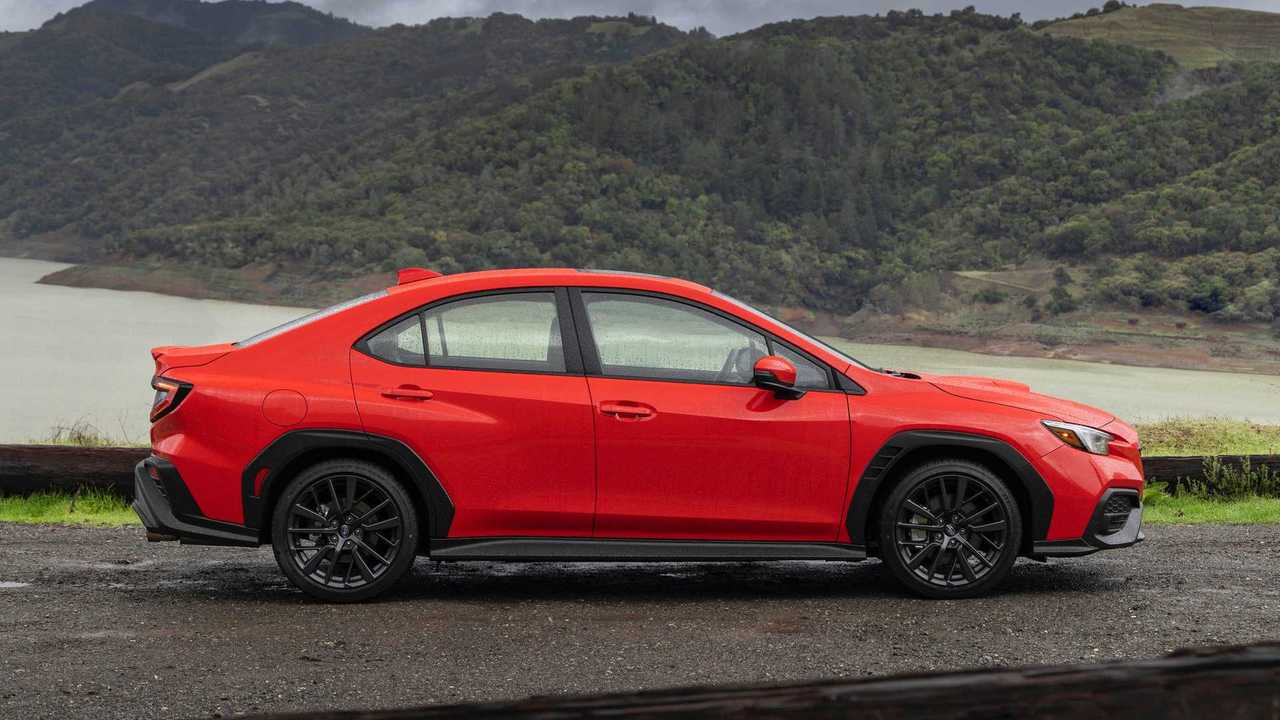 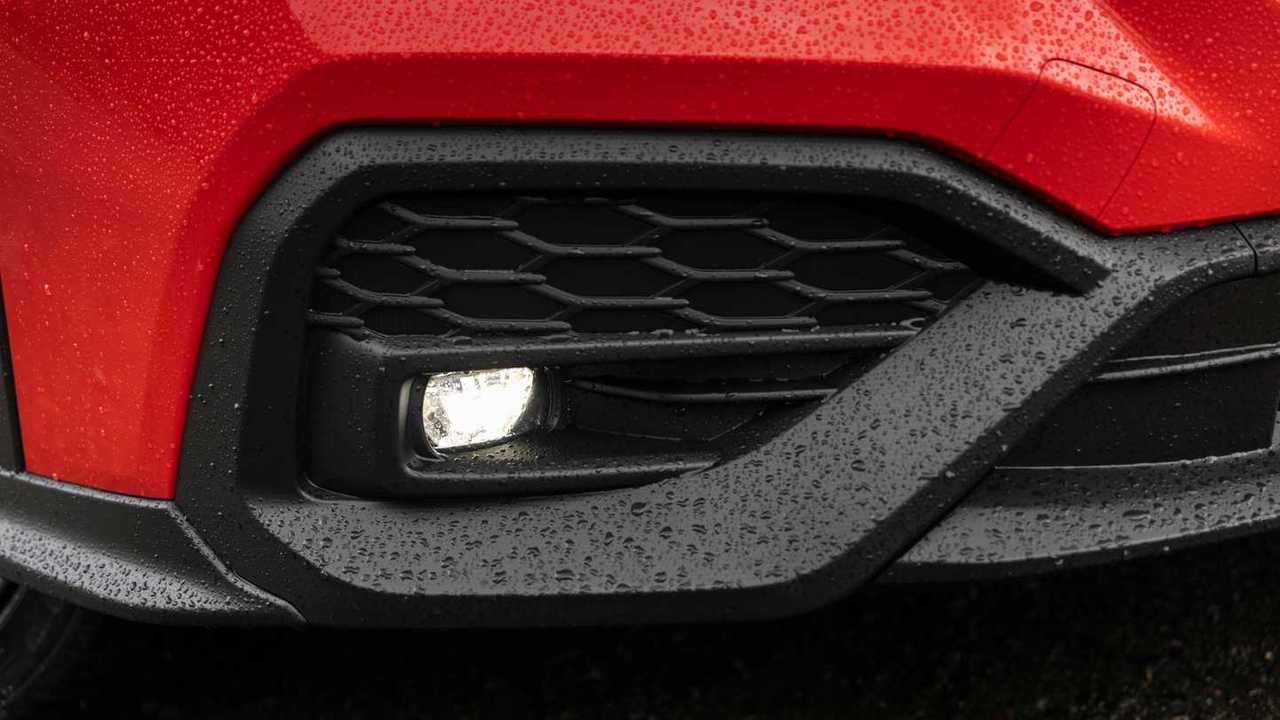 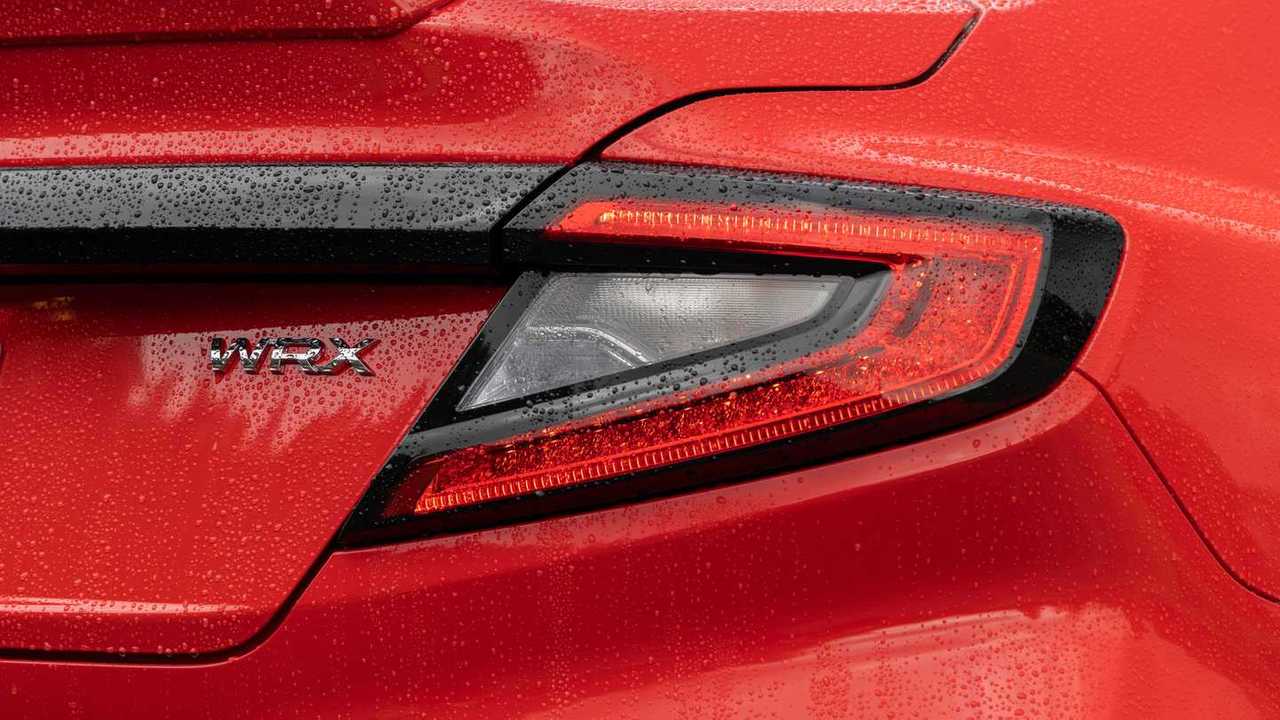 Those chunky fenders ultimately protect the WRX from rocks and debris if you decide to take it on the dirt, but the hexagonal golf-ball–like texture of the plastic actually improves aerodynamics, as well. Subaru designers saw how the ridges of a golf ball affected air travel and applied that same thinking here; oncoming air travels smoother over the bumpy surface than it would perfectly flat plastic. Even the front underbody uses the same golf-ball–like texture to keep airflow underneath the body seamless.

And when you pair that cladding with a bright hue, like the new Solar Orange Pearl or Ignition Red paint, the contrast is jarring but interesting. Subtler hues, like black and grey, do a better job of hiding all that plastic. But it’s a Subaru, so why not embrace the funkiness?

Kia has borrowed the electrified setup from the closely related Hyundai Tucson Hybrid for the latest generation of its compact {...}

There aren’t many Ferraris that you could describe as ugly, but this unique Meera S might deserve that description. RM {...}

We’re now in 2021, the automotive industry is suffering setbacks, and the Roadster is model that Tesla has been delaying {...}