We’re usually disappointed when a concept makes the transition to the production model, but in the case of the BMW XM, we have a feeling we’ll like the road-going vehicle more than the showcar. A bit less striking than the Concept XM unveiled last month, the unofficial rendering from Kolesa imagines what buyers will be able to find from late 2022 at their local BMW dealers.

Don’t expect any major changes from the production model since the Bavarian marque has already announced the final car will retain about 90 percent of the concept’s styling. The remaining 10 percent have been speculatively implemented in this third-party rendering to show the plug-in hybrid SUV with regular door handles and a less aggressive front bumper. 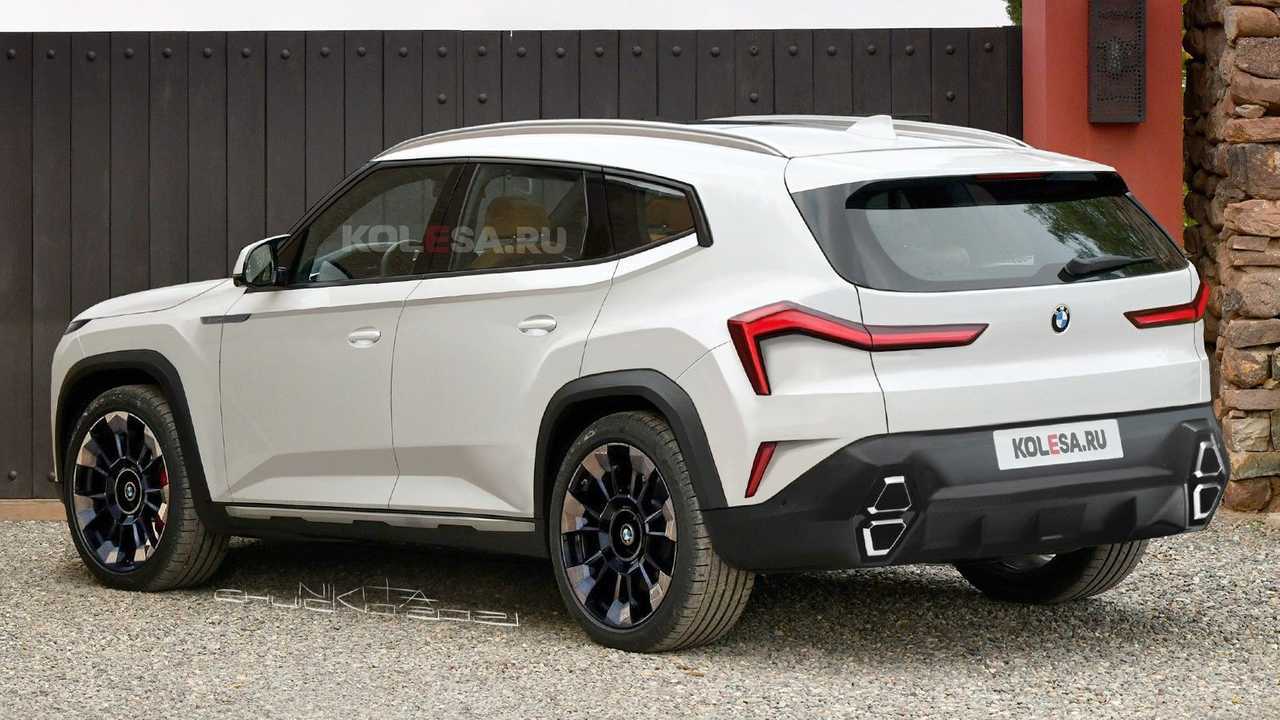 The front design with the split headlights is certainly daring, and yet we find the rear more controversial due to its ultra-wide taillights and the stacked exhaust tips featuring an angular design. The concept’s two-tone wheels have been largely kept, but instead of the large “BMW” lettering, the center caps now contain the usual roundel.

The sharp side mirror caps of the Concept XM have made way for a more conventional M-specific set, while the blacked-out upper character line has been removed. The same goes for the dark decal on the side skirts, which now have a metallic/chrome insert in the same vein as the shiny areas of the wheels. As it’s pictured here, we would take the XM over the concept car before it, and we’d argue

The demand for new cars and SUVs has skyrocketed in Pakistan, prompting new automakers to enter the market and existing {...}

The Blue Oval has closed the reservation lanes for the 2022 Ford F-150 Lightning. On the all-electric truck’s customer-facing webpage, {...}

Suzuki Ravi is considered one of the primary bread earners for Pak Suzuki. Despite the fact that its more than {...}