It might not look like it, but the Mohave is technically one of the oldest Kia models on sale today. It traces its roots back to 2008 when it was launched in South Korea together with an equivalent Borrego version for North America. Due to poor sales, it was pulled out of the US only a few years later, but the midsize SUV soldiered on in other markets, including its domestic one.

A subtle facelift was launched in 2016 before Kia revamped the design inside and out in 2019 as a follow-up to the Masterpiece concept. Fast forward to January 2022, the rugged SUV is getting a few updates at home where it makes the switch to the latest corporate logo. The reason why we are bringing this up is that the Mohave had used a distinctive badge, shared with the Opirus fullsize sedan phased out a decade ago. The same thing happened with the 2022 Stinger as it too had its own badge in Korea before the recent update. 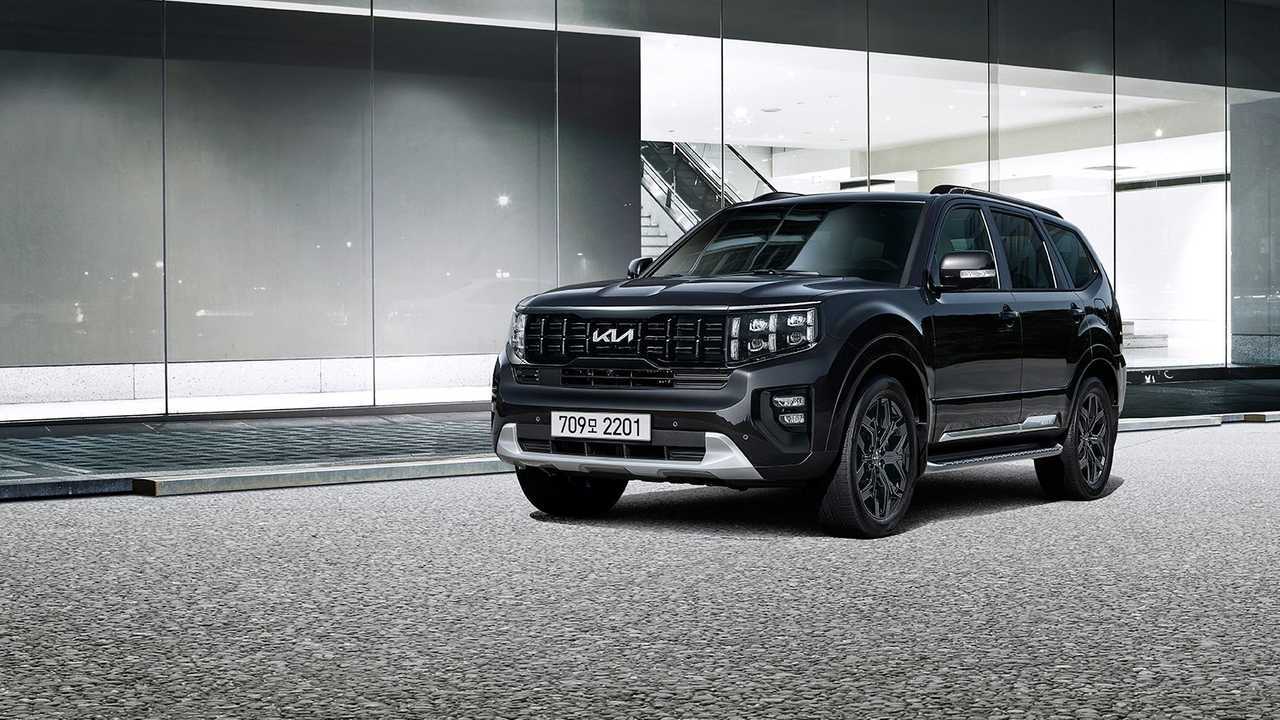 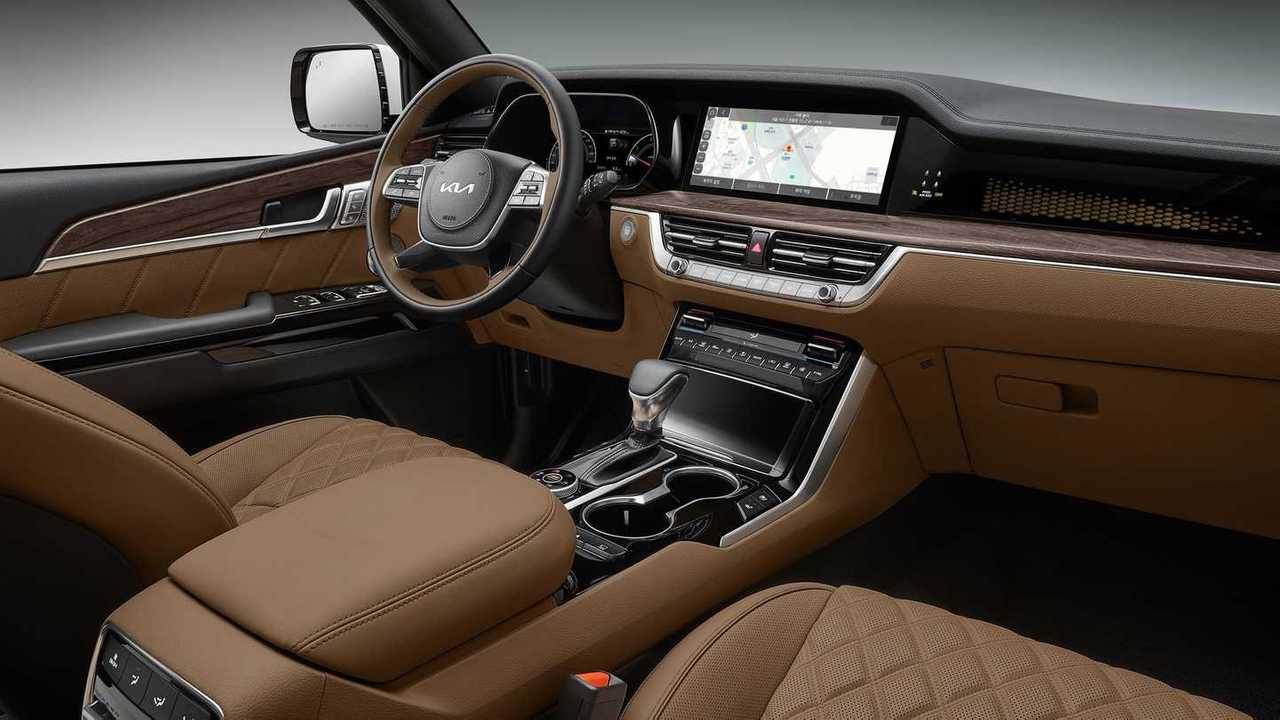 Slightly smaller than the Telluride but bigger than the Sorento, the Mohave is Kia’s toughest SUV on sale today since it rides on a body-on-frame platform. For the 2023 model year, the engineers have made changes to the chassis and suspension to give the vehicle a more comfortable ride by reducing vibrations felt inside.

Also, on the subject of comfort, the cabin should be substantially quieter now that the Mohave has double-glazed windows. Other updates include the adoption of Multi-Collision Braking as standard equipment to automatically apply the brakes to avoid a secondary collision following the initial impact. Additional tweaks include new glossy black accents noticeable on the outside, such as for the front grille’s contour.

Due to local regulations that came into effect this year, the 2023 Mohave equipped with a diesel engine now features a new device to reduce emissions.

As for pricing, the entry-level model costs from the equivalent of about $41,100 at current exchange rates and rises to nearly $49,000 for the range-topping Mohave Gravity.

The 2nd gen Honda Amaze subcompact sedan has just crossed the 2,00,000 units sales milestone in India since its launch {...}

Drive Tesla Canada has been closely following the cabin heating issues impacting Tesla owners in cold climates, and for good {...}

The recent rise of the auto sector in Pakistan has been a hot topic among analysts and car enthusiasts due {...}