Kia, Hyundai, and Genesis have developed a habit of hosting two-part car debuts. The South Korean brands first show their shiny new products before releasing technical specifications. Case in point, the second-generation Niro made its debut back in November 2021 and now it’s back to expose the relevant information we’ve been waiting for. The following details are applicable to the hybrid model as the PHEV and EV will be unveiled later this year.

Featuring a Cd of 0.29, it has the same drag coefficient as the model it replaces. The increase in size translates to a more spacious cabin and extra practicality. The cargo capacity is up by 15 liters (0.5 cubic feet) to 451 l (15.9 cu ft). Bear in mind the US model’s capacity will differ since the 451 liters of the European variant are measured using the technique applied by the Verband der Automobilindutrie (VDA). There’s more room behind the rear seats mainly because the 12V battery is now positioned below them, together with the high-voltage battery. In the old Niro, it was installed within the wheelhouse.

The revamped Niro soldiers on with 139 horsepower by combining a 1.6-liter engine with an electric motor. The naturally aspirated four-pot mill on its own is good for 104 hp and 144 Newton-meters (106 pound-feet) of torque and works together with a 32-kilowatt electric motor. Kia mentions the gasoline direct injection (GDI) engine is paired to an overhauled six-speed, dual-clutch automatic gearbox that has been “carefully engineered and optimized” for better efficiency and lower weight. 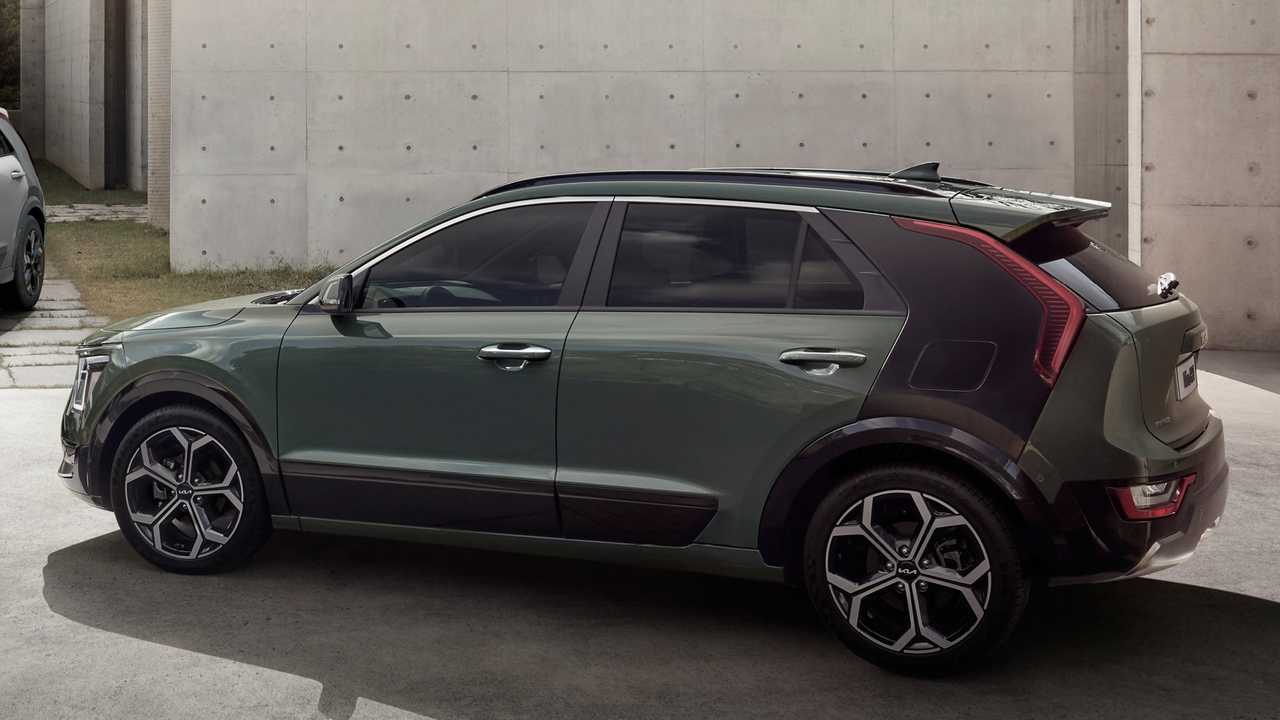 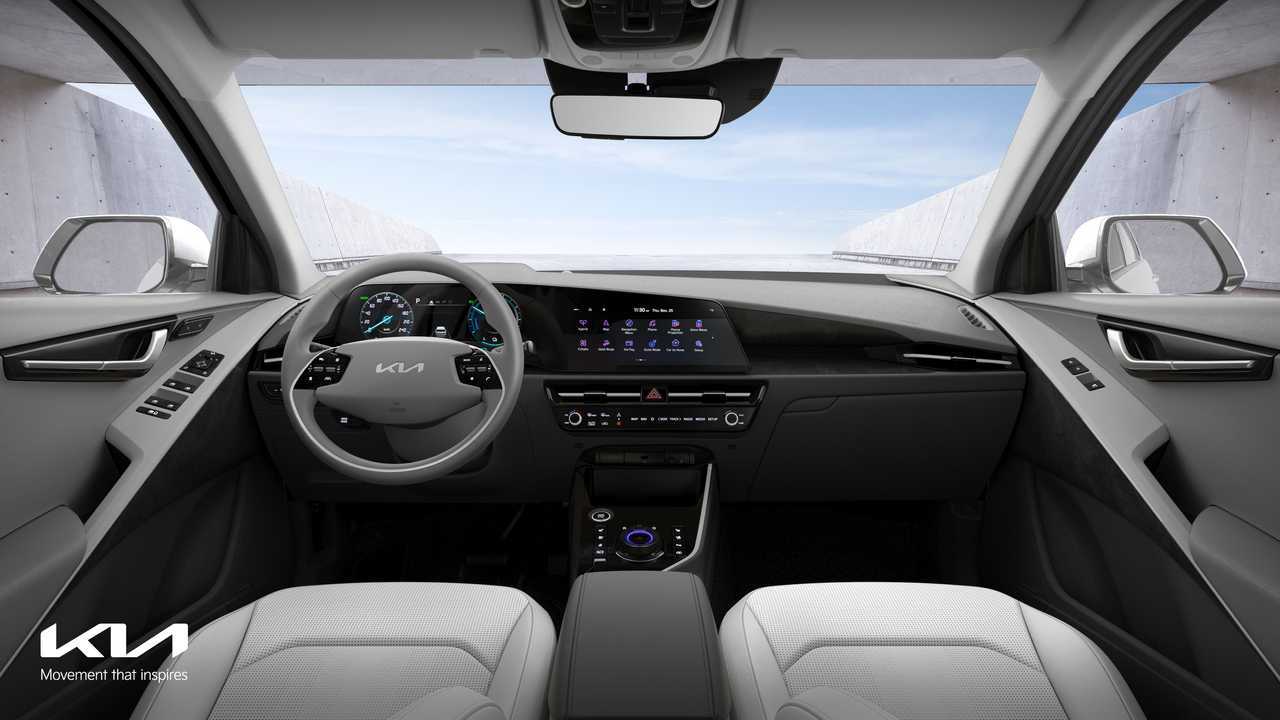 Speaking of maximizing efficiency, the new Niro comes with a Green Zone Drive Mode that automatically turns off the combustion engine when the navigation system detects a green zone. The driver can manually set green zones as well to force the crossover to work solely on electric power. A regenerative braking system is on board to feed energy (that otherwise would be wasted) back into the battery.

Aside from having a totally different design, the second-gen model adopts a newly developed suspension and steering promising to deliver a more comfortable ride. For the same purpose, there’s more sound-deadening material than before, which should result in a quieter cabin. Since we’re talking about the interior, Kia has fitted a 10-inch head-up display to complement the 10.25-inch touchscreen of the infotainment.

Sales are scheduled to begin later this month in South Korea, with global markets to follow later in 2022. There are nine main colors to choose from, plus six contrasting hues for the C-pillar, three for the cladding, and three fresh shades on the inside.

The recent images of Suzuki Bolan VXL that’s going to come equipped with an air-conditioner (again) went viral over the {...}

How will you justify the presence of black peppercorns in a delicious plate of Biryani? You don’t normally take it, {...}