Usually, when we receive images of prototype vehicles wearing a camouflage wrap, they’re snapped on the fly by a spy photographer. While often quite good, those images can sometimes be lacking in detail and clarity. So when Polestar released an official, high-resolution image of a Polestar 3 prototype wearing just a camouflage body wrap, we knew it was perfect for creating a detailed rendering to preview the production model.

As such, our exclusive rendering of the 2023 Polestar 3 featured here is unofficial. But it’s based on Polestar’s official image, and with the camouflage wrap digitally removed, there’s actually quite a bit to see. It starts with some curious symmetry at play on the front clip, with the intake on the lower fascia a close match in size and shape to the grille. Corner vents also bear some similarities to the headlights and housings further up, and the overall effect is satisfying if a bit dull. 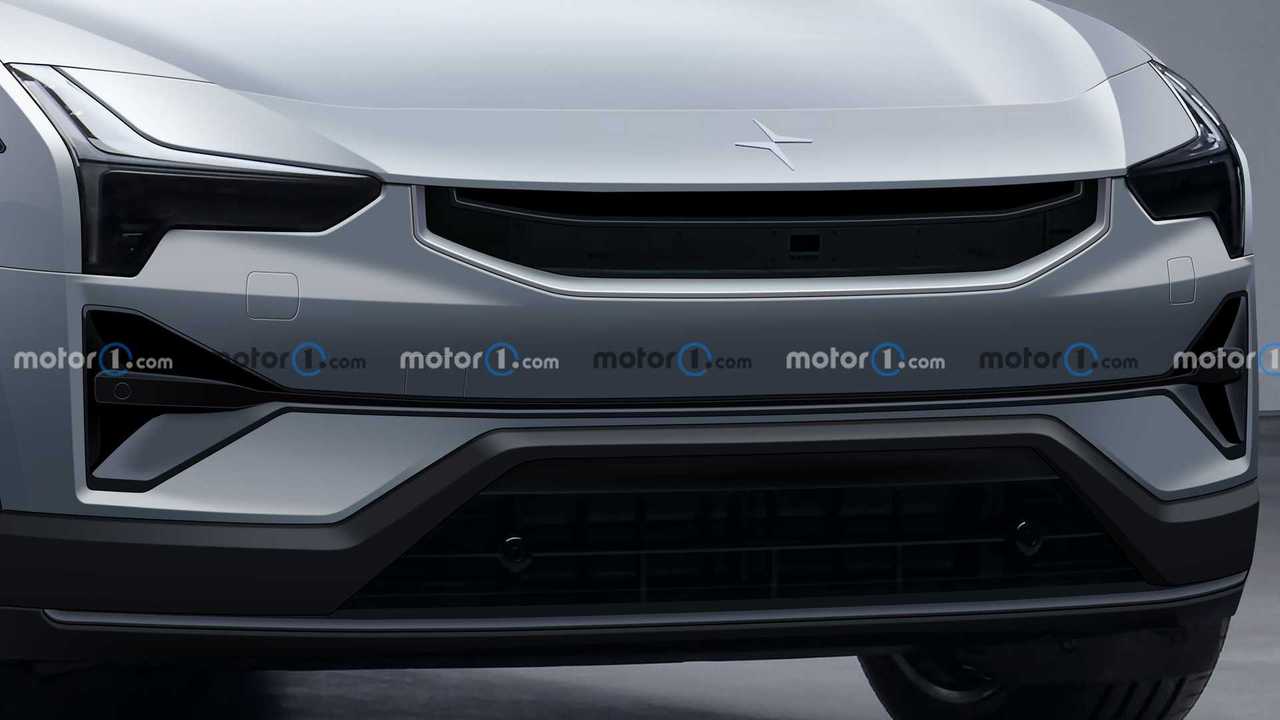 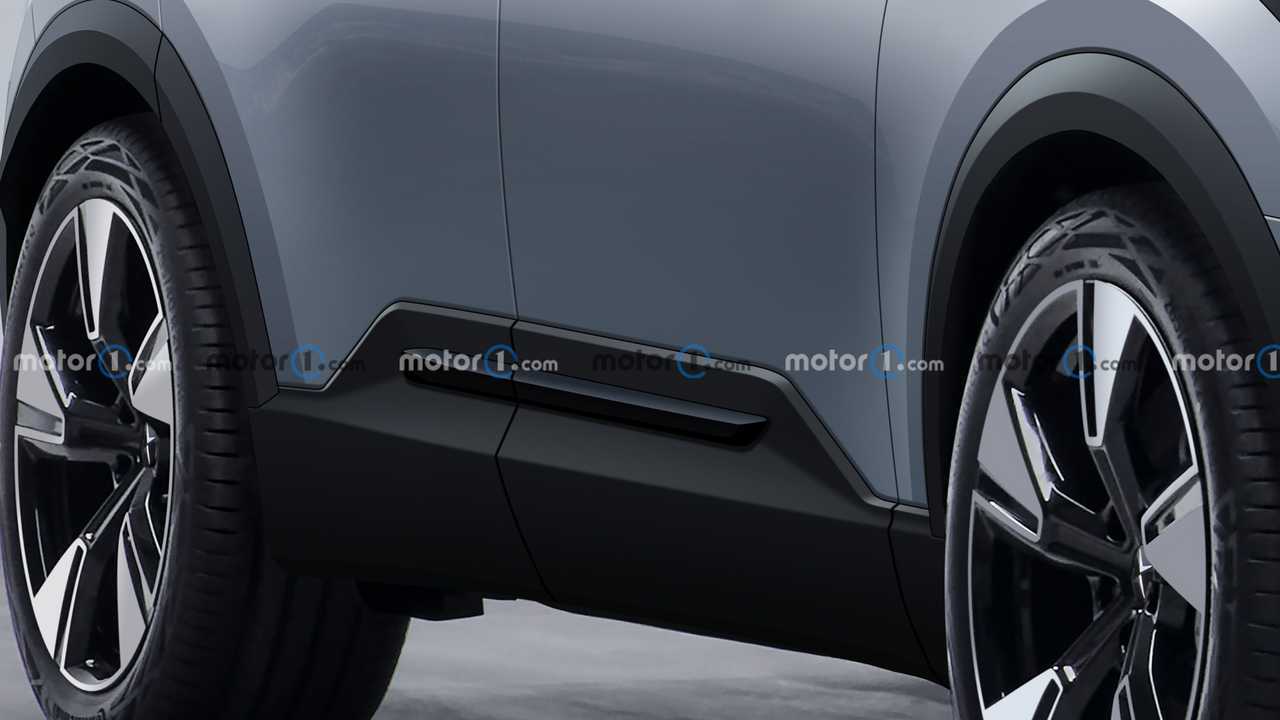 Moving further back, a close look at the prototype shows something raised beneath the camouflage on the base of the doors, above the lower rocker. We interpret this as a strip of cladding, possibly the same color as the rocker to give the Polestar 3 a slightly rugged flavor. That certainly is a trend these days with SUVs that trend closer to the crossover world, and it doesn’t look out-of-place on the Polestar 3.

Another trend is the floating roof, and we aren’t just creating one here for the fun of it. The official photo shows a visible body line under the camo wrap in that area, and we’ve chosen to black it out as opposed to making it chrome. For that matter, we have all the exterior trim on our rendering blacked out, as that’s also a hot trend with automakers. It could also be appropriate for the Polestar 3, as Polestar CEO Thomas Ingenlath calls it “a premium electric performance SUV that will define the look of SUVs in the electric age.” 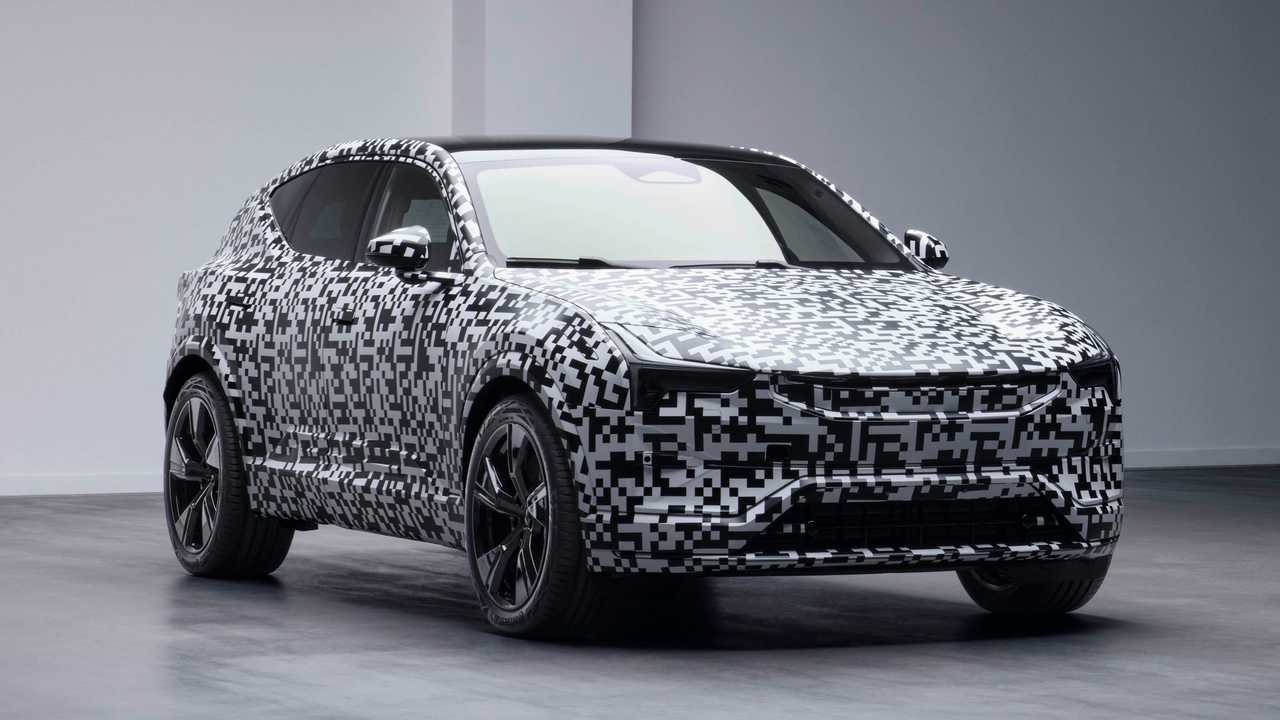 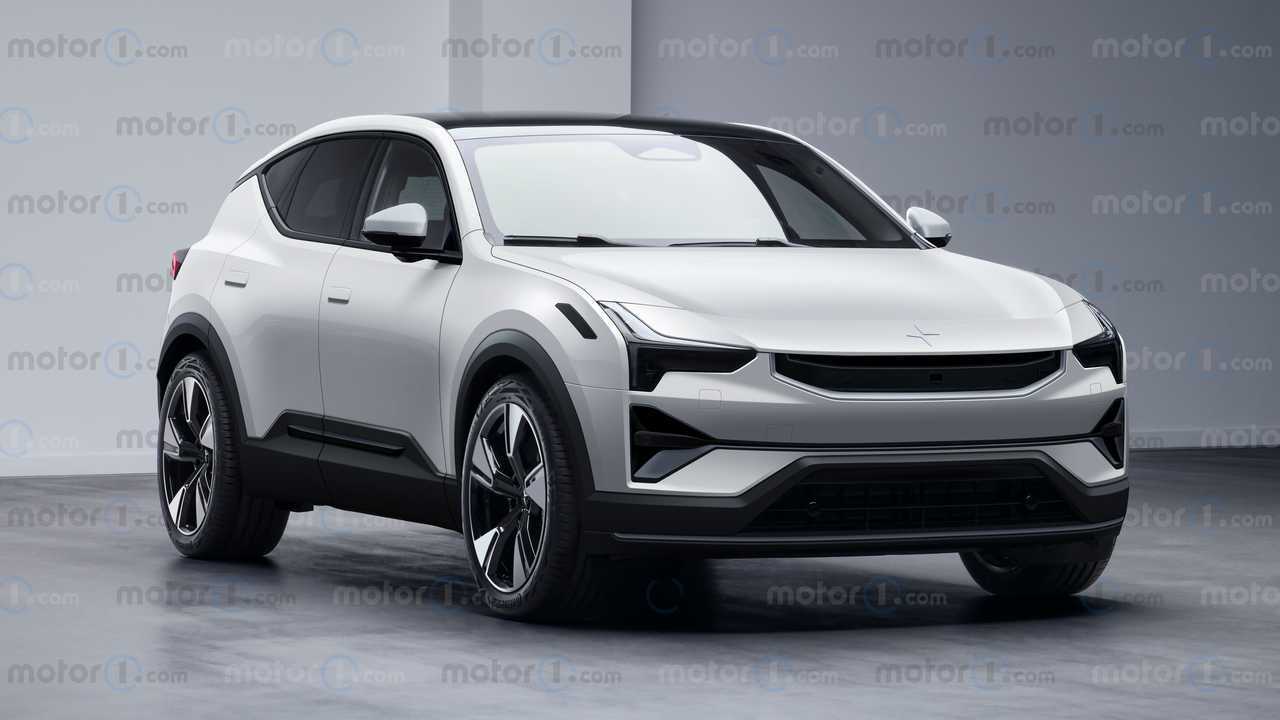 What kind of performance is he talking about? That’s still a mystery, though we know it will have single-motor and dual-motor options. We also know it will be a two-row SUV, as its swooping roofline doesn’t offer headroom for even a tiny third seat. It will also be built at Volvo’s factory in South Carolina and share space with the XC90, which means it likely shares some components as well. However, Polestar promises its first SUV will be a standalone vehicle.

Kia will begin purpose-built electric vehicle (EV) production at a dedicated plant in Korea. It will develop test vehicles in {...}

Toyota Motor Corp. has witnessed a steady rise in global production over the past few months. The company recorded all-time-high {...}

We try to be experts about the auto market , but the global industry is so vast that there are {...}