You don’t have to be a James Bond fan to appreciate the Aston Martin DB5, but in this case, it’s all about the spy game. As the headline and photos suggest, the convertible featured here isn’t a normal DB5 but a two-third scale electric replica. Aston Martin collaborated with The Little Car Company and EON Productions to build it, hence the name DB5 Junior No Time To Die Edition. Trust us when we say it lives up to the name.

First, we’ll address the pseudo elephant in the room. Bond’s DB5 is a hardtop, and yes, this is a convertible. Actually, it’s a roadster since it has no functioning roof, but that’s by design. Being a miniature version of the real thing, the open-roof Aston is large enough for an adult to fit behind the wheel. That’s significant for reasons we’ll discuss later.

We won’t even try to contain our excitement about the interior. The two-seater faithfully recreates the DB5 greenhouse, but that doesn’t matter because this mini-spy car has actual spy gadgets. Open a secret access panel in the passenger door and you’ll find controls to drop the headlights, activating simulated machine guns. Another button changes the number on a digital license plate. If you need to evade baddies, smoke will shoot out the exhaust. Sadly, there’s no oil slick or ejection seat, or is there? Several secret “easter eggs” are mentioned but not described in detail. Might want to be careful flipping random switches. 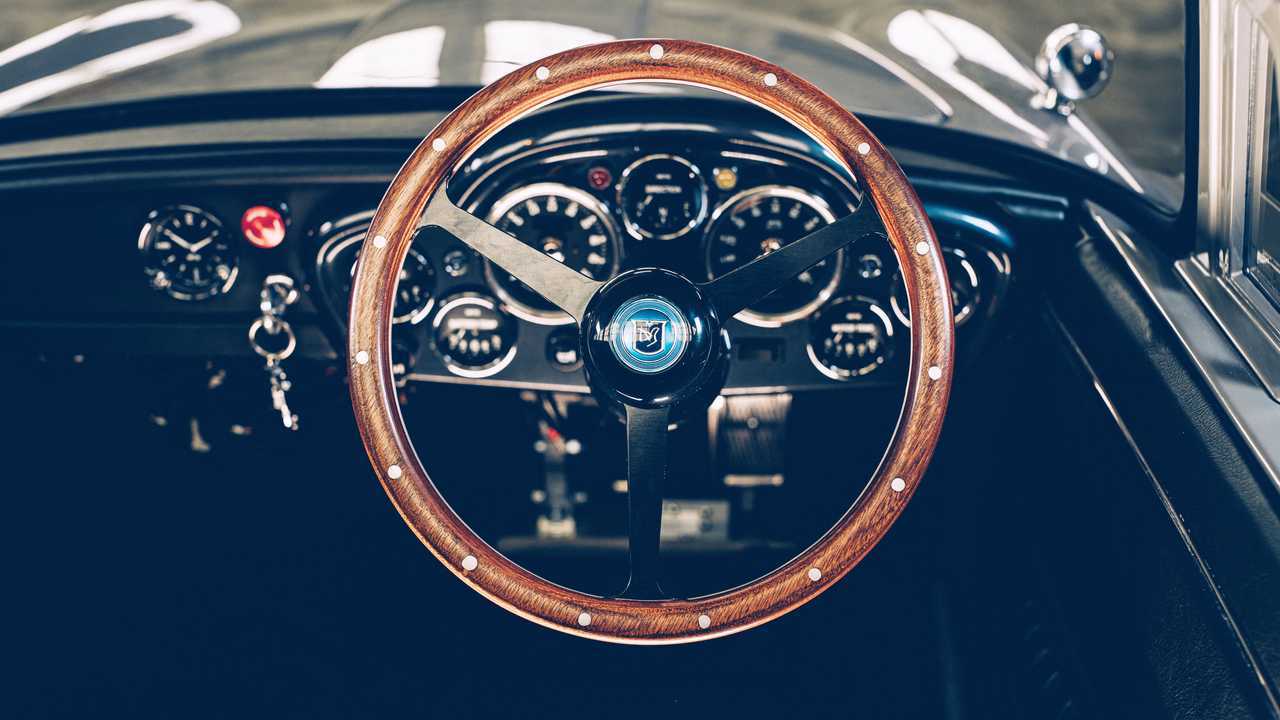 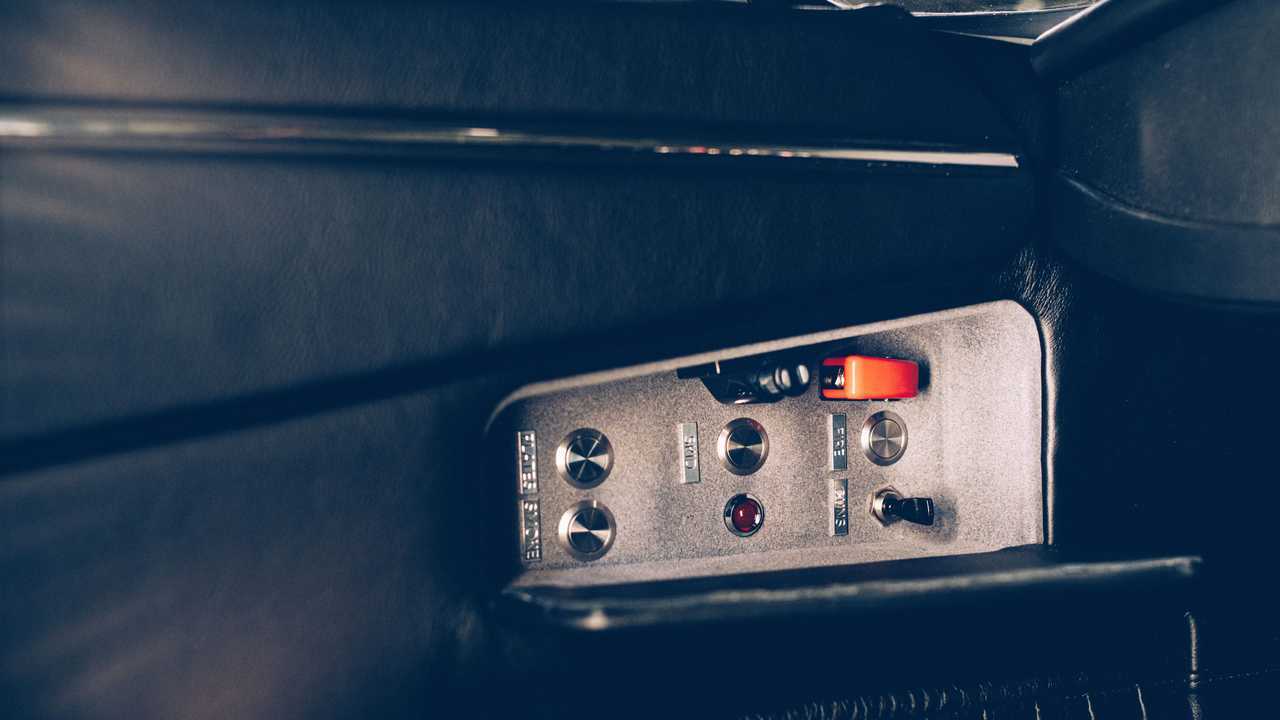 Mazda dropped the automatic transmission from two of the Miata’s trim levels for the 2022 model year. The six-speed automatic is now {...}

It’s been a minute since we’ve seen a new Maserati GranTurismo. Not just because the Italian 2+2 grand tourer has {...}

A man in Kansas who bought a 1959 Corvette has found himself litigating with the state in an attempt to keep them {...}