A newly released teaser offers a glimpse of the BMW Concept XM. There aren’t many details, but the tweet describes the vehicle as “high performance,” “electrified,” and “coming soon.” The company also hints that the machine might be on display at Art Basel that runs from December 2 through 4 in Miami Beach, Florida.

We believe that this vehicle is BMW’s upcoming flagship SUV. While we’ve previously referred to it as the X8, this teaser has hinted at BMW possibly using XM branding for the model. The automaker has filed trademarks for both XM and X8, leaving both possibilities open. Perhaps X8 is for the standard version and XM is the performance variant. 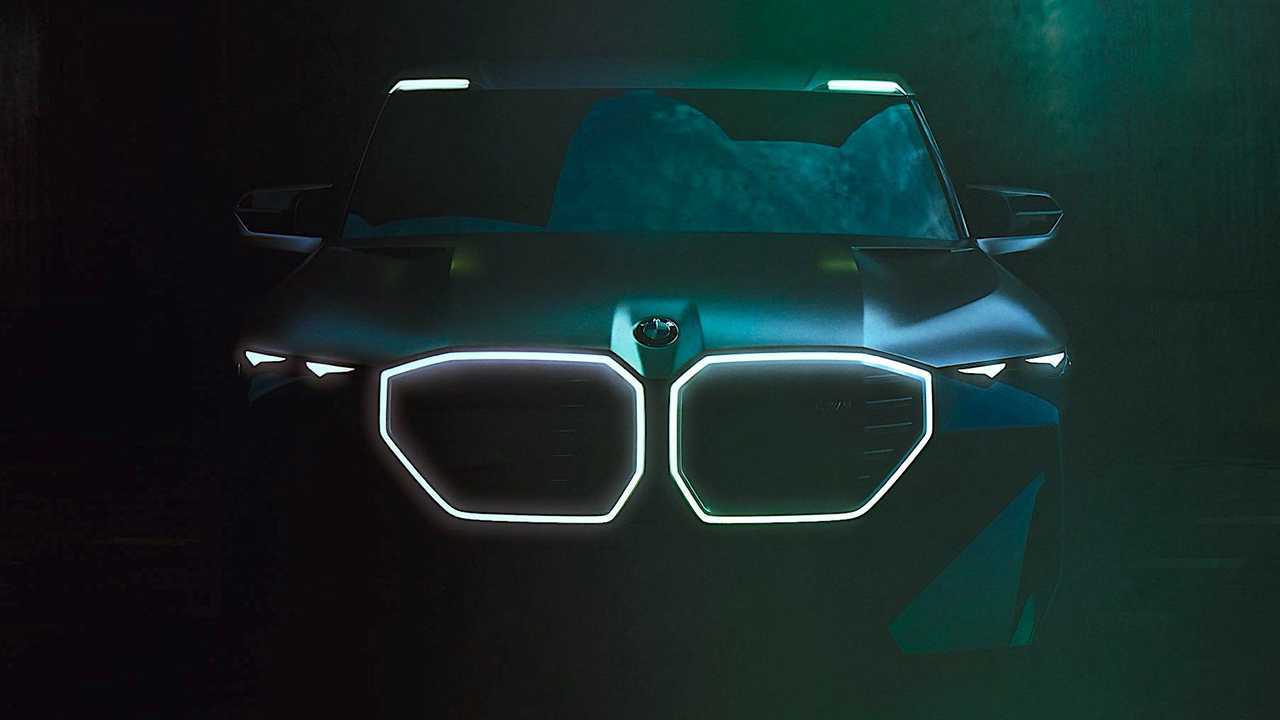 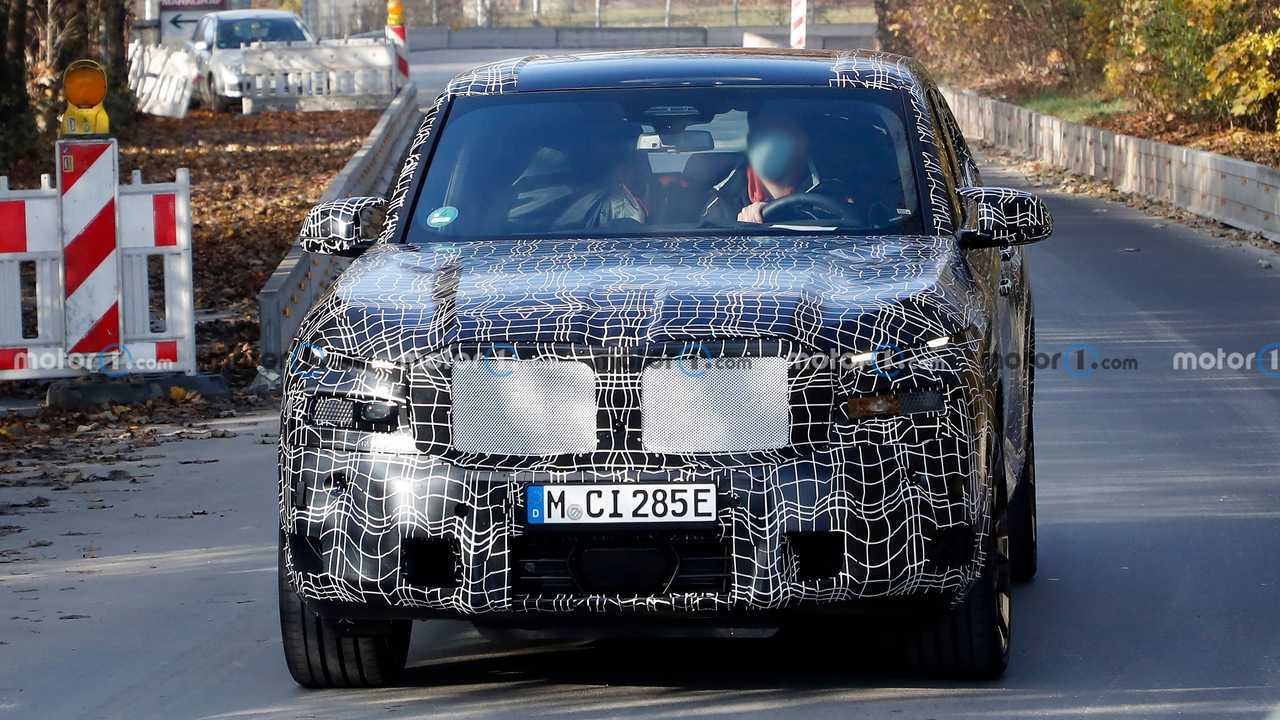 The teaser only shows the front end of the Concept XM, but what’s visible roughly matches with the appearance in X8 spy shots. There are large grille inlets with an angular outline. The design isn’t the outrageously large openings from models like the 4 Series or iX.

In spy shots, the X8 has split headlights, but the Concept XM appears to have a single enclosure for the lamps. Both models have tiny running lights, but they have a sharper shape in this teaser.

The Concept XM also has a light strip on each side of the roof. These lamps aren’t likely to be on the production model, though. They are a fun design flourish, though.

The highly anticipated 11th generation of Honda Civic may be revealed at the upcoming Pakistan Auto Show (PAPS) 2022 in {...}

Supercars cost a lot of money. If we’re to discuss base pricing, we’d be talking six digits of hard-earned dollars. {...}

Chinese automakers are leading the way in terms of contemporary vehicle designs. After Changan Uni-V, Chery’s upcoming sedan has become {...}