Eventually, we will see the BMW X8. It’s been over a year since we first saw the massive flagship Bimmer in prototype form, and honestly, in all that time the sightings haven’t changed much. However, that doesn’t suggest things haven’t been changing underneath the camouflage. To that end, we can say we definitely see some changes in this new batch of 28 spy photos.

Among other things, we get a very clear look at the X8’s face and for the first time, we’re pretty certain there are production-spec headlights staring back at us. It will wear a split design similar to the facelifted BMW X7, which is also coming soon. Extremely thin LED lamps at the top of the fascia share illumination duties with a larger set of lights midway down. They flank a large double kidney grille that’s wide but not long, once again borrowing design cues from the X7

The photos feature not just an X8 test vehicle on the street, but one on a transport as well. The latter X8 grabs our attention, as it’s wearing just a camo wrap without any obvious fake panels beneath. This gives us a good look at the large crossover’s body lines, with one area of exception being the covers around the taillights on the quarter panels. That is, we think those are coverings. It’s possible BMW has a large, styled taillight design in mind for the X8’s backside. Considering the questionable design choices emanating from Munich in recent years, we’ve come to expect the unexpected. 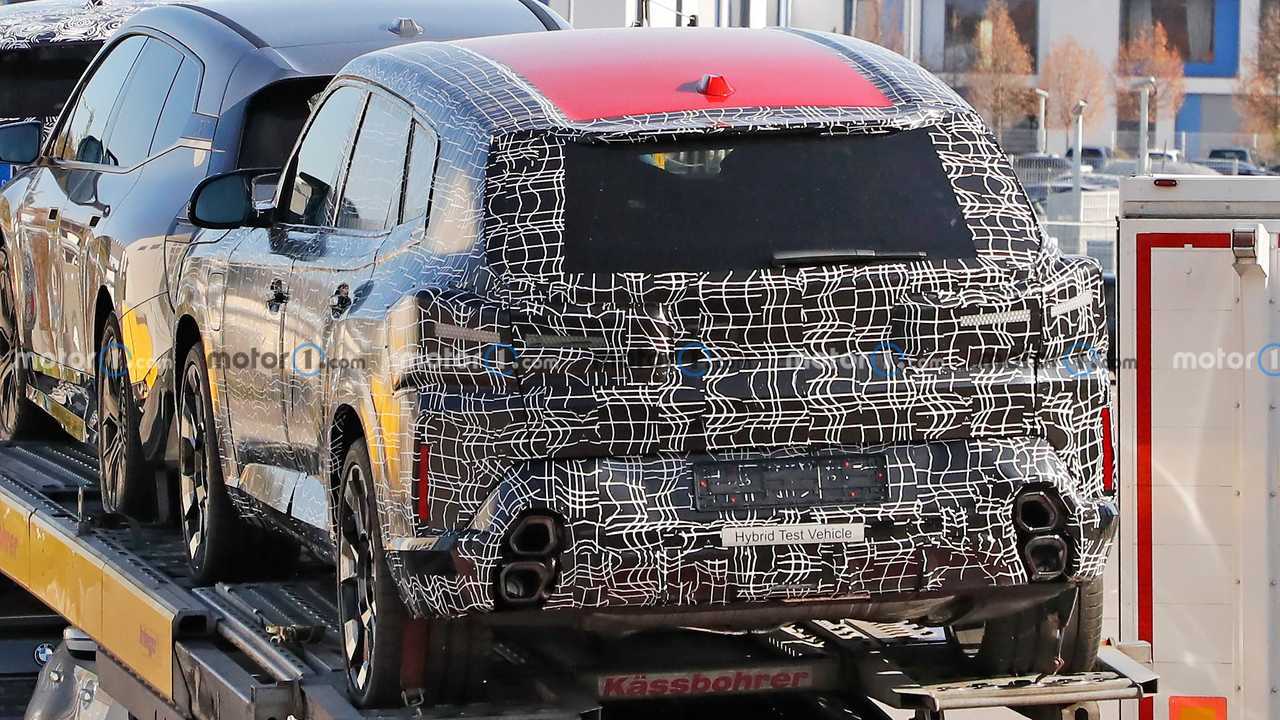 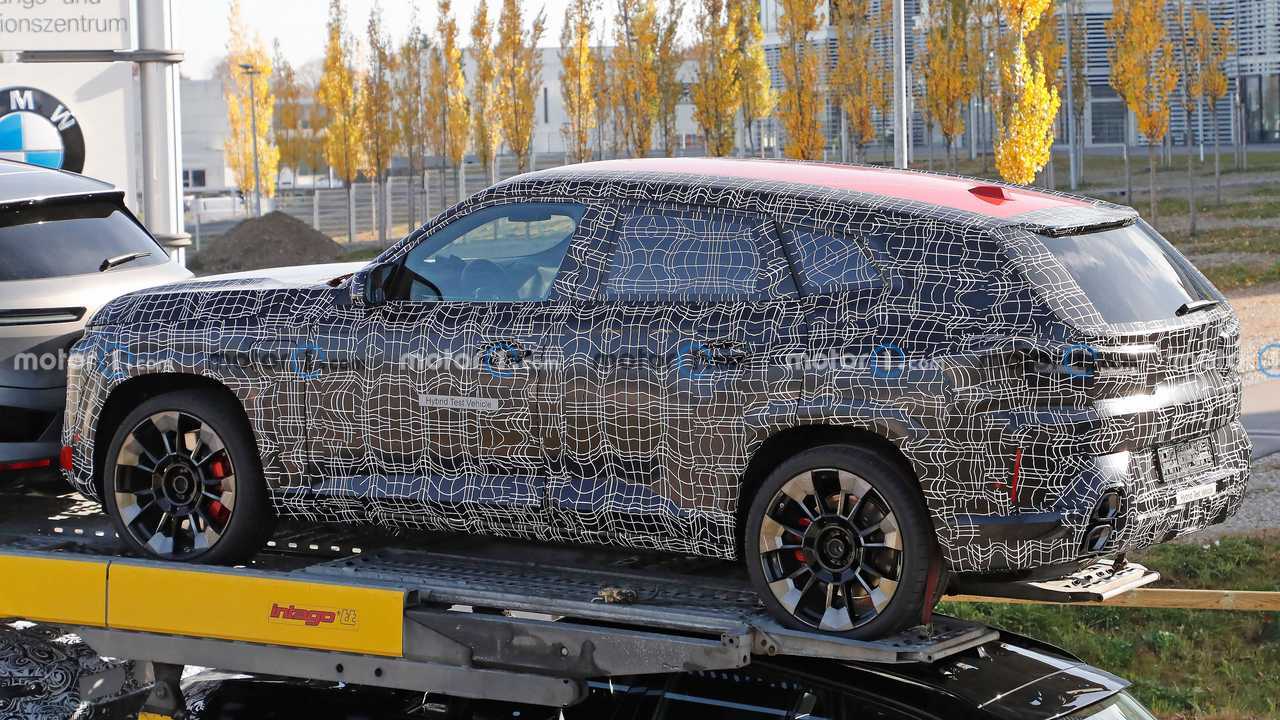 There is one other fresh bit of news that comes with these prototype sightings. It’s just a rumor, but we’re hearing that BMW could reveal an X8 concept on November 29. This wouldn’t be the final production model, but rather, a near-production prototype as we’ve seen so many other automakers do with prominent debuts as of late. It’s important to note this is just a rumor, and it’s also oddly timed as November 29 falls just after the Los Angeles Auto Show. Logic would suggest a debut at the show, especially since it’s the first properly large auto show in the US since the COVID pandemic began.

And we are here with another PakWheels 11.11 Sale and we will offer car care and car safety tools for {...}

ProPublica report calls Facebook Marketplace convenient but not fraud-free. We detail the security measures you can count on and how {...}

We are back with another master audit, and today we are checking on Hyundai Elantra. Hyundai Nishat dispatched its first {...}