General Motors already has a hand in the electric pickup game with the GMC Hummer. Admittedly, it’s an extremely expensive hand since the only version available now is the $109,000 Edition 1, and technically, deliveries haven’t started yet. Meanwhile, the Rivian R1T is nearly $40,000 cheaper and in customer hands, and the soon-to-come F-150 Lightning starts at $70,000 less.

Enter the electric Chevrolet Silverado. Thus far we’ve only seen teasers of the new pickup, but its official debut is barely a month away. Chevrolet will pull the covers in January at the 2022 Consumer Electronics Show in Las Vegas, and it should be a proper competitor to Ford’s Lightning. However, it could take more than a year from that debut before trucks actually reach dealership showrooms, according to Automotive News.

The word reportedly comes from GM Executive VP of Global Product Development Doug Parks. Speaking during the Deutsche Bank AutoTech Conference, Parks reportedly said that production on the electric Silverado would begin in early 2023. That’s later than anticipated, with previous reports suggesting a late-2022 timeframe was likely. We’ve reached out to Chevrolet for confirmation and additional insight on Silverado EV production, and we’ll update this article if we receive new information.

If production is indeed pushed to 2023, that gives Ford nearly a year of competition-free sales in the electric truck segment. Early indications suggest it could be a very lucrative segment, as Ford states it already has nearly 200,000 reservations for the Lightning. Production is slated to begin next spring, with prices ranging from around $40,000 to $90,000 for a decked-out model. 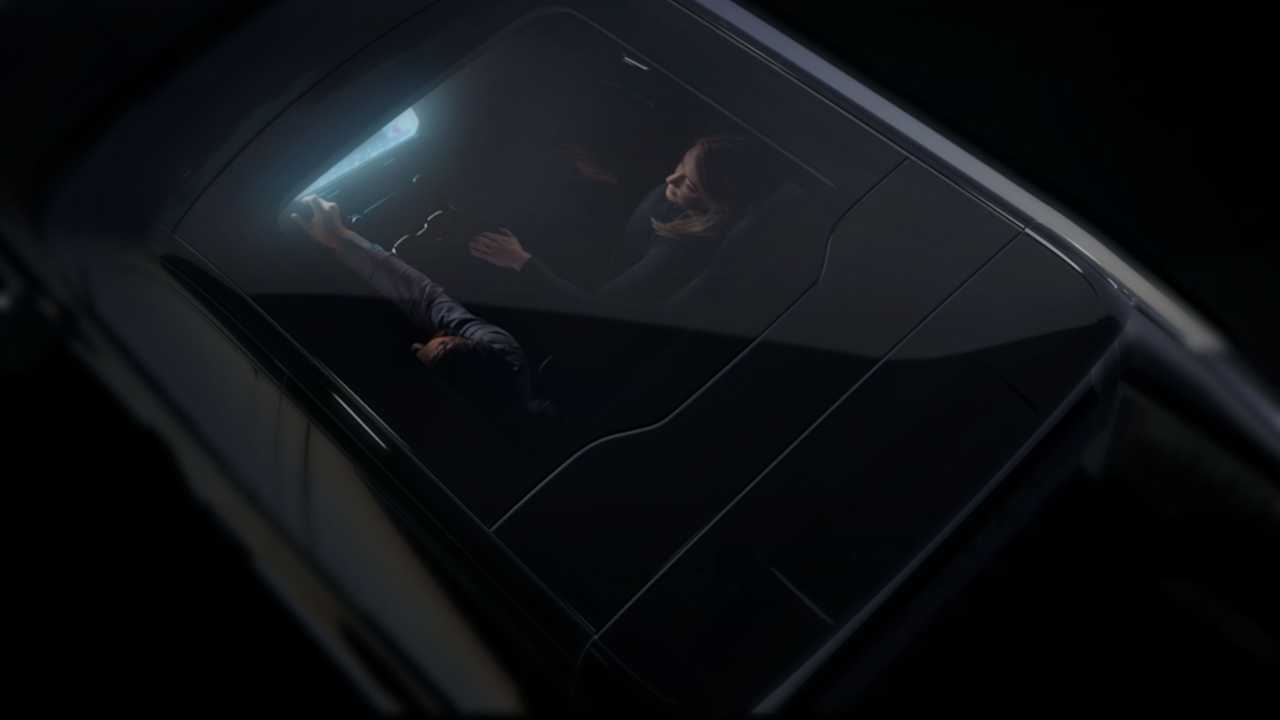 We know the Chevrolet Silverado will make use of GM’s Ultium platform and borrow some tech from GMC Hummer, though it likely won’t offer the same 1,000-horsepower (746-kilowatt) powertrain. With the top-tier battery pack, the truck should offer an impressive 400-mile range and it will feature all-wheel drive with available four-wheel steering. Pricing should be similar to Ford’s Lightning structure.

All our questions regarding the Silverado EV will be answered in a few weeks when it debuts at CES.

Toyota’s ancient full-size SUV will soon get its first new generation in more than 10 years just like the Tundra, {...}

Audi is slimming down the A8 lineup along with the luxury sedan’s updates for the 2022 model year. The V-6–powered {...}