CES 2022 may be partially virtual, but automakers are still trotting out their plans for the near future. The Chrysler Airflow concept portends the destiny of Stellantis’ premium American brand, which will introduce its first battery-electric vehicle in 2025 before going all-EV by 2028. The Airflow likely presages a production model, but at the very least, it previews Chrysler’s future of EV propulsion and Level 3 driver assistance.

In contrast to its 1930s-era name, the Airflow crossover also previews the future of the automaker’s design language, which will apparently do away with the current 300’s blocky, upright visage in favor of something sleeker and more shapely. The new Chrysler also gets an extensive suite of connectivity features, which will allow the car’s occupants to control other aspects of their lives – like home security, shopping lists, and even video conference calls – right from the car’s cabin. 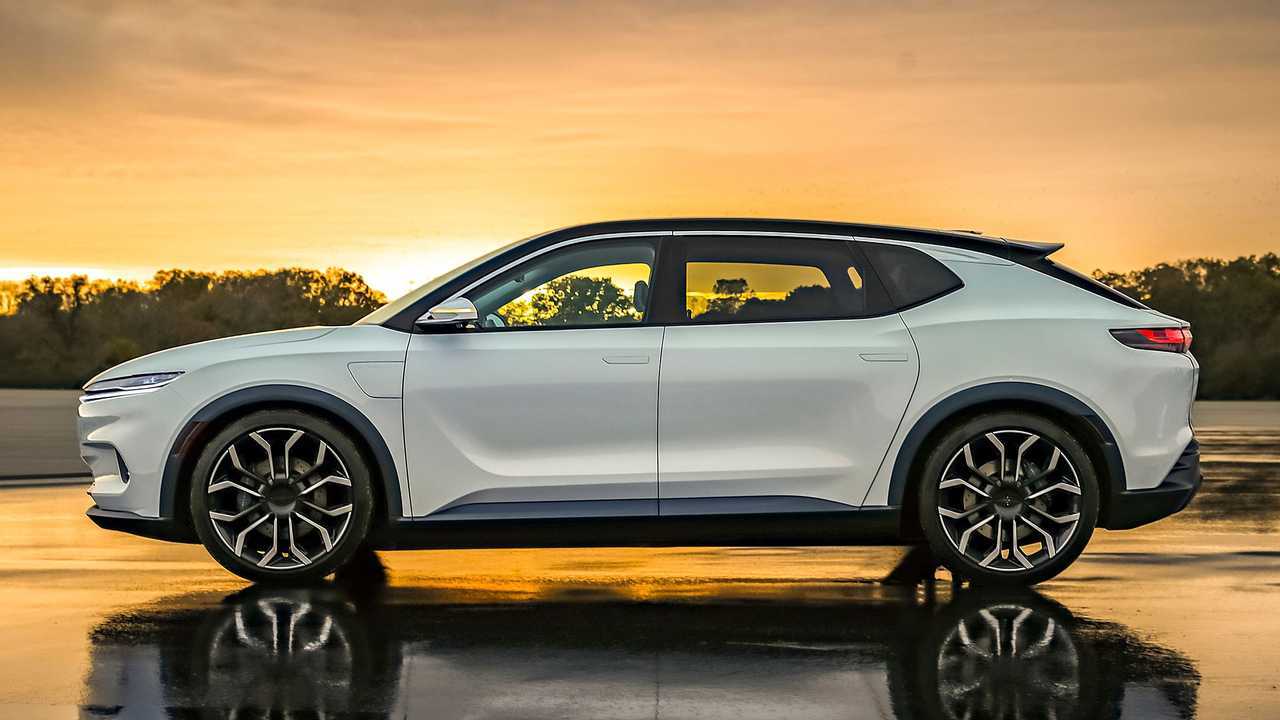 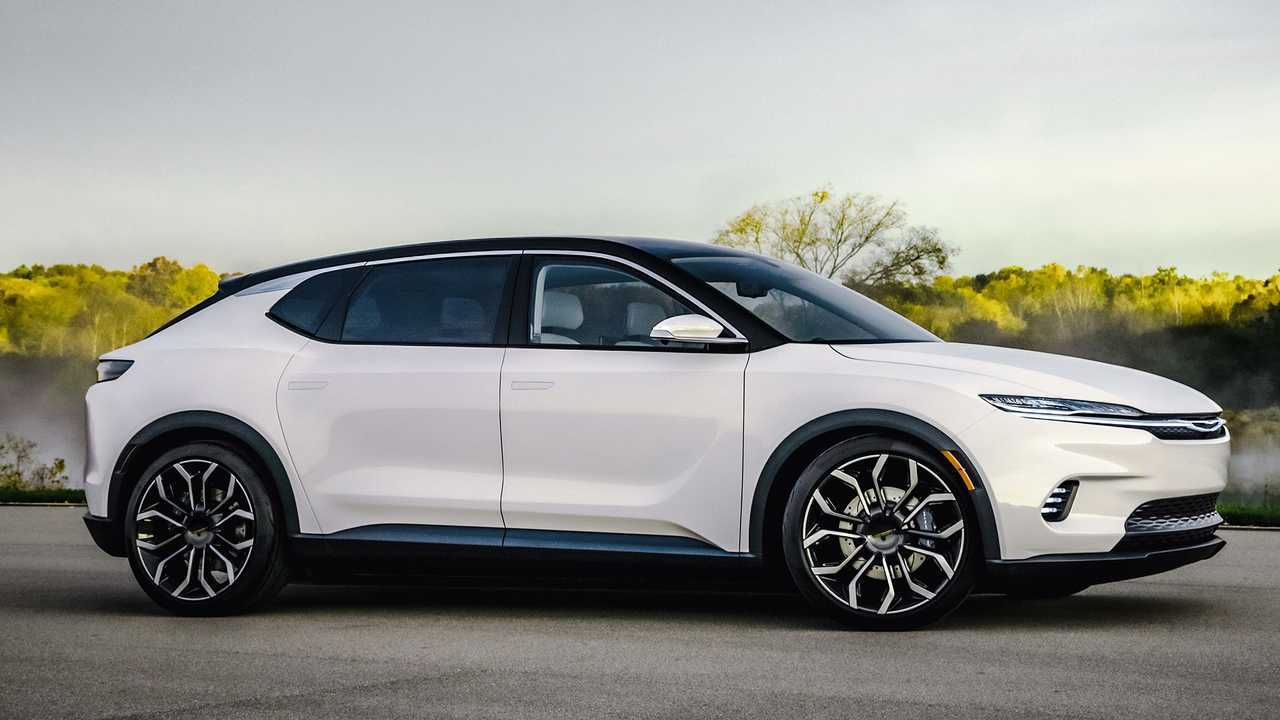 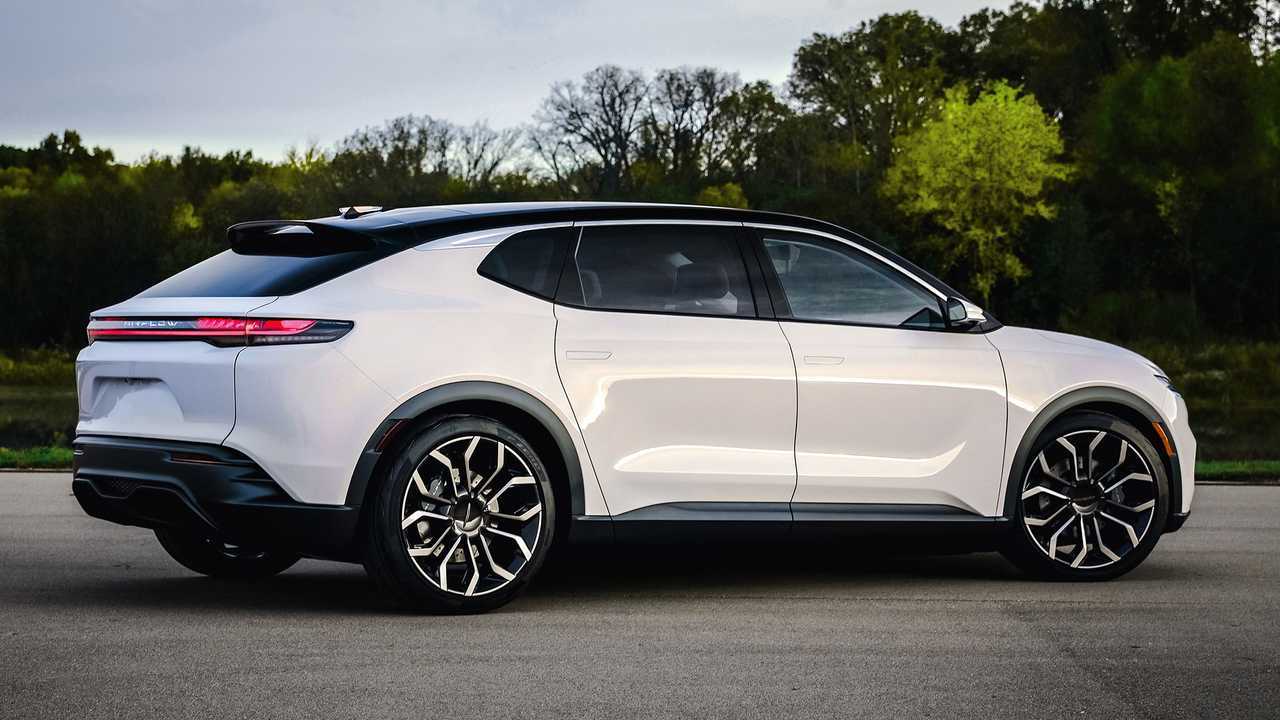 The first step in Chrysler’s march toward electrification is a robust EV platform. The Airflow concept obliges with Stellantis’ new battery-specific architecture called STLA (say “Stella”). The Airflow is likely based on the STLA Medium platform for mid-sized cars and crossovers, and Chrysler expects a theoretical range of between 350 and 400 miles (563 and 643 kilometers). The Airflow gets all-wheel drive courtesy of two 150-kilowatt (201-horsepower) electric drive modules (EDMs) that combine the motor, geartrain, and inverter into a single package. The Airflow likely has about 400 ponies between the two EDMs.

The automaker also says the platform is capable of accepting larger, more powerful power units, making the prospect of a higher-performance vehicle much more likely – SRT fans, take notice. Stellantis also announced in its EV day last July that all of its future power modules would at least be 400-volt compatible, and that the flagship EDM features 800-volt architecture. As the standard-bearer for Chysler’s electrification plans, it’s likely the Airflow features that technology. As for the battery that powers those electric motors, your guess is as good as ours since the automaker didn’t provide many details.

Chrysler was rather verbose as to the Airflow’s technology package, however. The concept car boasts Stellantis’ new STLA Brain electronic/electric architecture, which mates hardware with software in one package to help maximize its life cycle. Theoretically at least, that means the Chrysler Airflow can receive over-the-air updates to keep its user interface and technology current for longer than anything on the market today.

STLA SmartCockpit, which builds on the Brain architecture, features individual screens for each interior occupant that offer connected entertainment, downloadable apps, and e-commerce – good for things like placing to-go orders from restaurants, finding and paying for parking near your destination, and restocking groceries and household supplies. Each screen gets its own camera, perfect for on-the-go video calls and conferencing. Including that feature in the driver’s position would be somewhat concerning were it not for the Airflow’s final technological party trick.

Pakistan’s auto industry is known to manufacture outdated and retro motorcycles that are not fancied globally. However, Raazy Motors (Hi-Speed) {...}

Hey there, off-road SUV lovers. Ready for the greatest news of the year? Sazgar-BAIC has started the pre-bookings for the {...}

Euro 7 standards are expected to be announced this year as Europe move towards achieving its Green Deal environmental goals. {...}