Costco Members Can Get Awesome Discounts On These Cadillac Models 

Living through late-stage capitalism can be hell, especially if you’re broke, unemployed, and at the bottom of the social ladder, but if you’re none of those things, and you have a Costco membership, life is beautiful. The massive wholesaler is famous for offering bargain deals on all sorts of household items and much more, and recently it’s been dabbling in the automotive industry too by offering its members sweet discounts on all sorts of cars and running its Costco Auto program. Last year, the company offered its members a discount of up to $1,000 on certain Audi models, and this year the consumers’ champion is back with another great deal, only this time, it’s for Cadillacs. 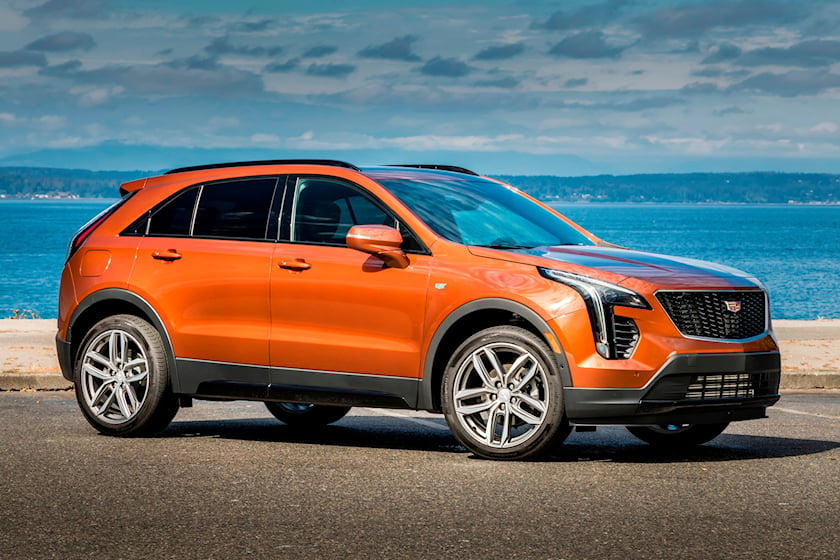 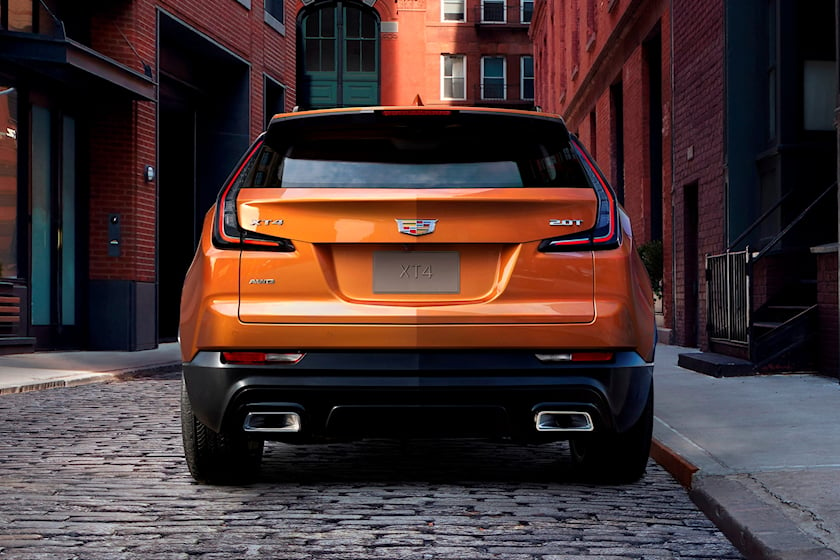 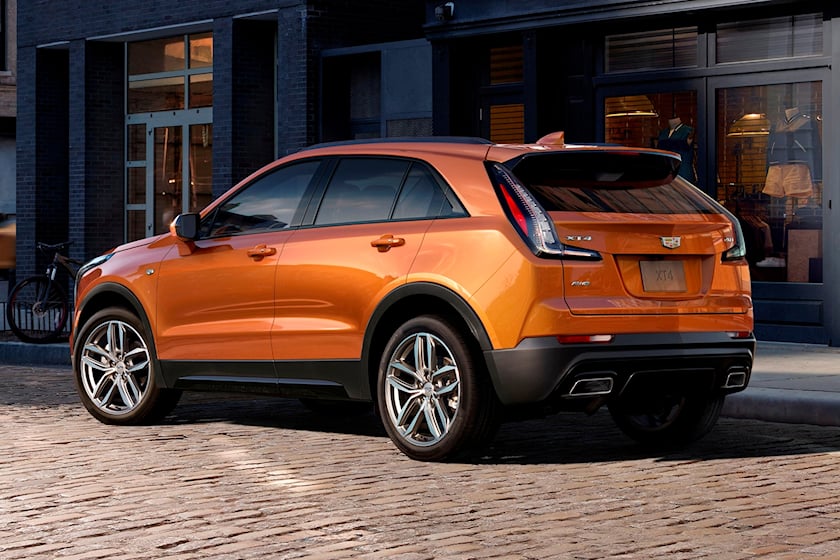 This Costco-exclusive deal just opened and will run until May 2. To qualify for the rebate, customers have to be a valid Costco member as of 28 February, 2022. The $1,500 rebate also comes with other incentives and rewards and does not cancel out any current promotions Cadillac itself might be running, which is a double bonus. 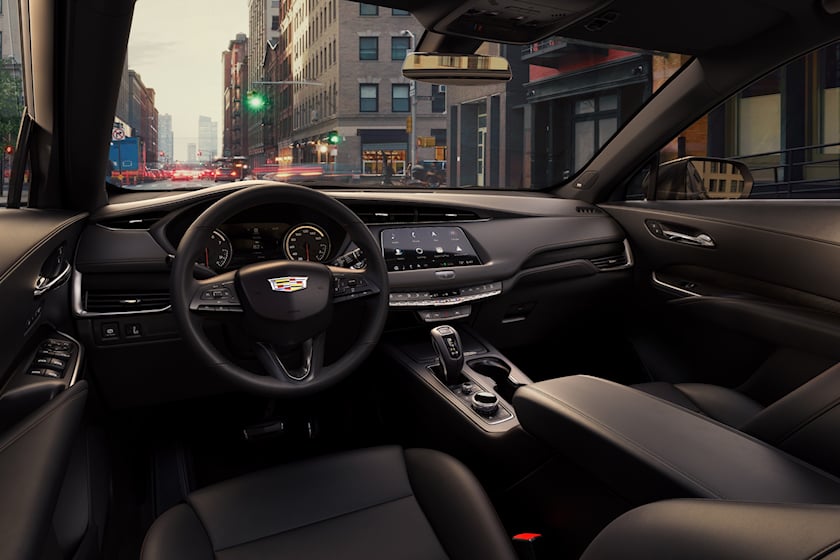 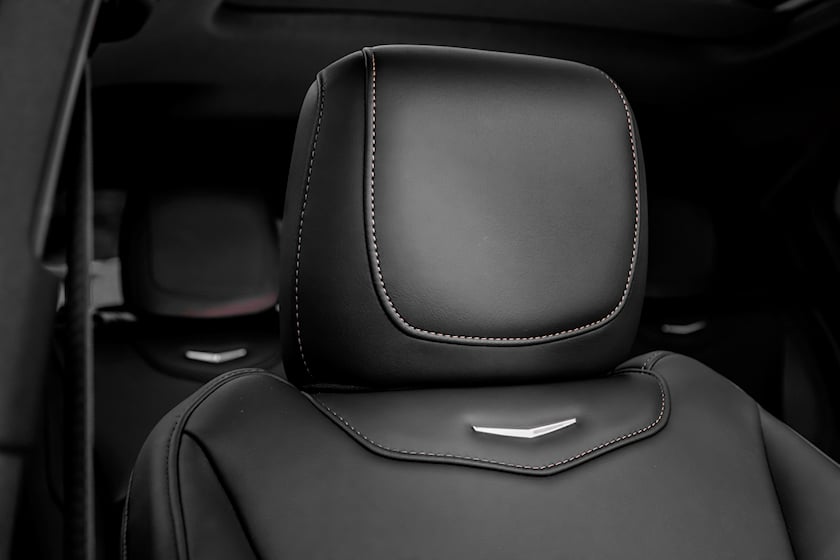 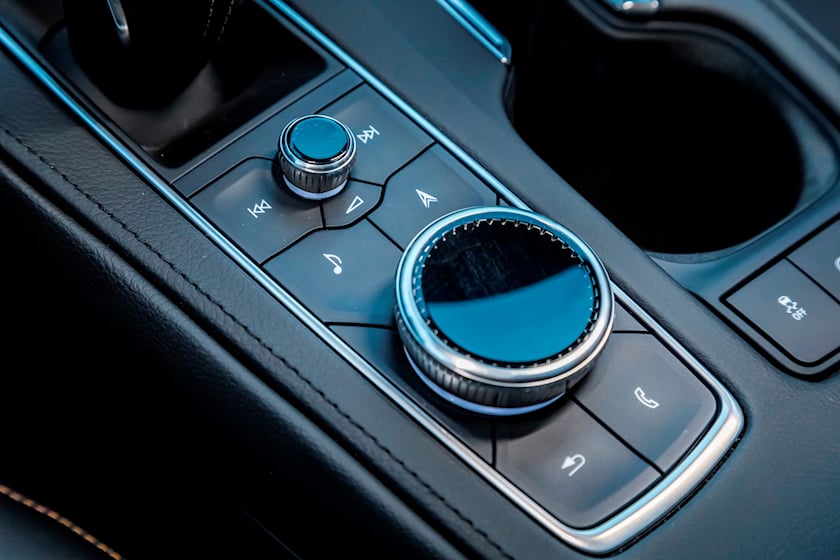 BMW has released teaser images of the i7, the electric variant of the next-generation 7-series. The i7 is seen undergoing {...}

Following Kia and Changan, Al-Haj Proton has announced to increase the price of 1.3L Saga sedan effective from 10th May {...}

At the beginning of January, 2022, we noted that Indian Motorcycle seemed poised to bring the Scout Rogue to market {...}