Finalists of 2022 World Car of the Year Announced

The finalists for the 2022 World Car of the Year (WCOTY) have been announced, with 10 models having been shortlisted for the highest title in this year’s coveted awards.

Asian manufacturers are well represented in this year’s edition, with 7 of the candidates. South Korean models lead the list with 4, including the Genesis G70, Hyundai Ioniq 5, Hyundai Tucson and Kia EV6. Japanese entrants are the 11th-gen Honda Civic, second-gen Lexus NX and Toyota GR86/ Subaru BRZ, which share double billing. The rest of the finalists of the list are the Audi Q4 e-tron, Cupra Formentor and Ford Mustang Mach-E. 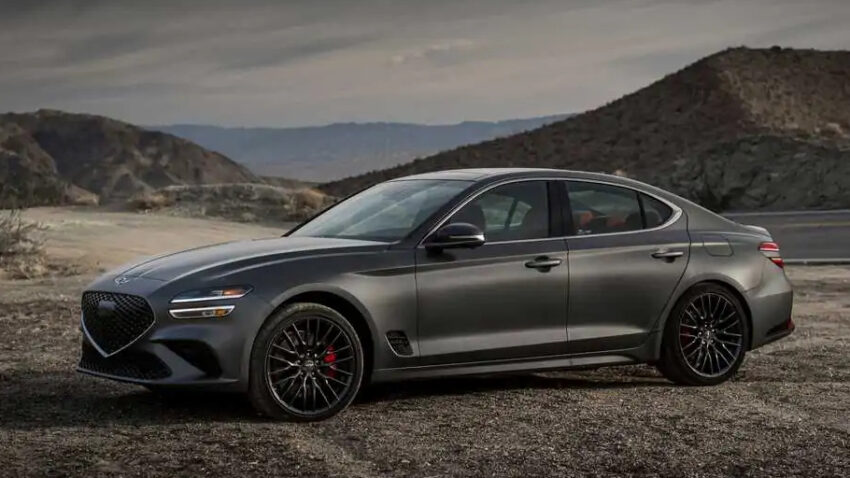 In the World Urban Car category, the Dacia Sandero, Opel Mokka, Renault Kiger, Toyota Yaris Cross and Volkswagen Taigun will battle it out for that particular title, while the World Luxury Car award will see the Audi Q5 Sportback, BMW iX, Genesis GV70, Mercedes-Benz EQS and Volvo C40 Recharge compete for the award. 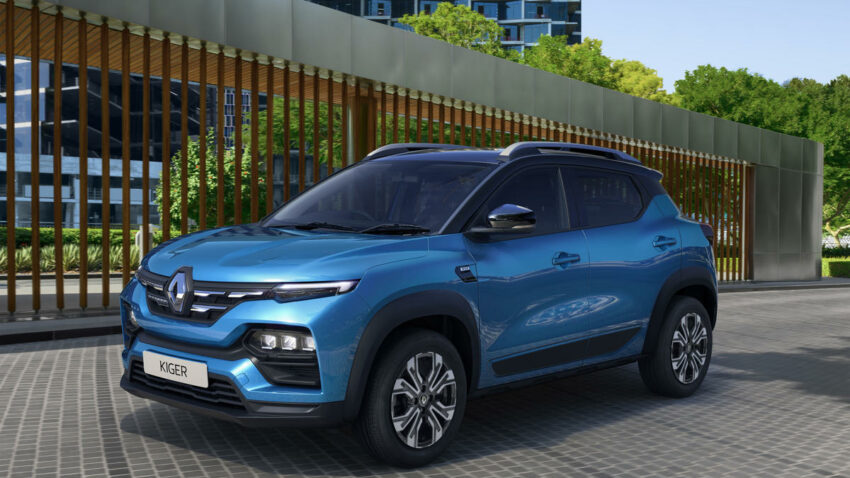 In the World Performance Car award, the 5 finalists are the Audi e-tron GT, BMW M3/ M4, Porsche 911 GT3, Toyota GR86/ Subaru BRZ and the Volkswagen Golf GTI/ Golf R. In the World Car Design of the Year category, the Audi e-tron GT, Ford Mustang Mach E, Hyundai Ioniq 5, Kia EV6 and Mercedes-Benz EQS will go head-to-head to be crowned as the visual standout for the year. 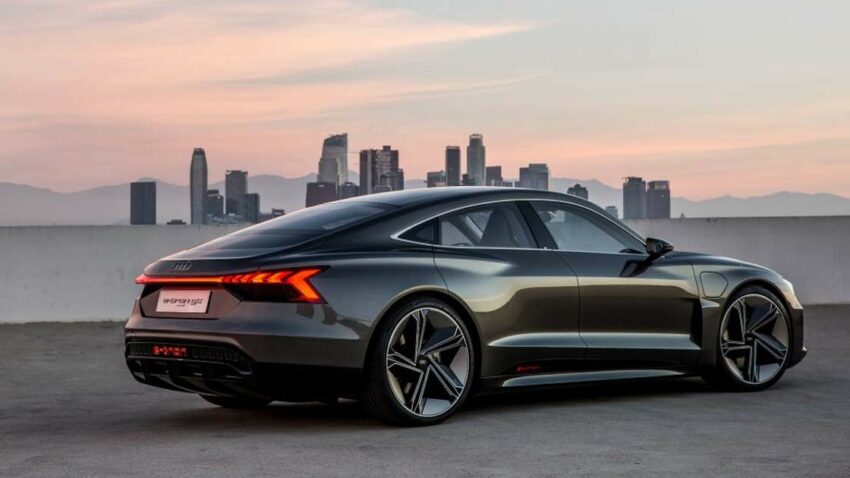 The WCOTY is also opening up a new category for electric vehicles, showing how quickly electrification is making inroads. The 5 finalists in the new category are the Audi e-tron GT, BMW iX, Mercedes-Benz EQS and two of the main WCOTY finalists, the Ford Mustang Mach-E and Hyundai Ioniq 5. 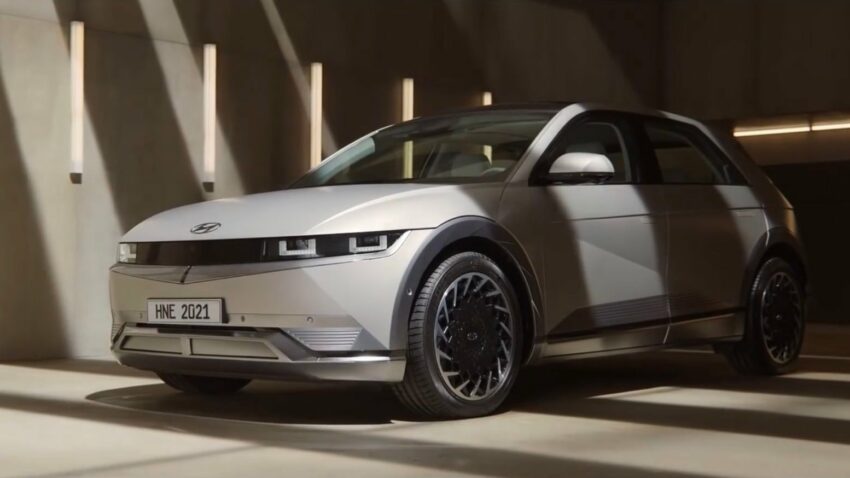 The shortlisted 10 WCOTY candidates will be whittled down to three next month, and the winner – along with other category champions – will be announced in April 2022 at the New York International Auto Show. Last year’s World Car of the Year was the Volkswagen ID.4, which finished ahead of the Honda e and 4th gen Toyota Yaris, the 2021 European Car of the Year.

Tesla issued recalls for issues affecting the Model 3 and Model S. The campaigns cover a total of 475,318 vehicles. Model {...}

When Changan launched the Oshan X7 crossover few months ago, they called it a disruption in the CUV segment. The {...}

Hyundai is the most misspelled brand on the internet according to a report from money.co.uk. Among the top 20 most {...}