It was only a couple of days ago when The Korea Economic Daily reported on Hyundai’s yet-to-be-confirmed decision to shut down its R&D center for combustion engines. Fast forward to today, we’re hearing a somewhat similar report regarding hydrogen research. According to The Chosun Ilbo, plans to pursue a third-generation fuel cell stack have been abruptly halted.

If true, the decision comes as a surprise since the company’s Hydrogen Vision 2040 was presented just a few months ago. It is believed a recent internal audit revealed the South Korean brand is unable to meet the original target in terms of production cost reductions. Apparently, the Genesis hydrogen car had been in development for over a year and was supposed to come to fruition in 2025. 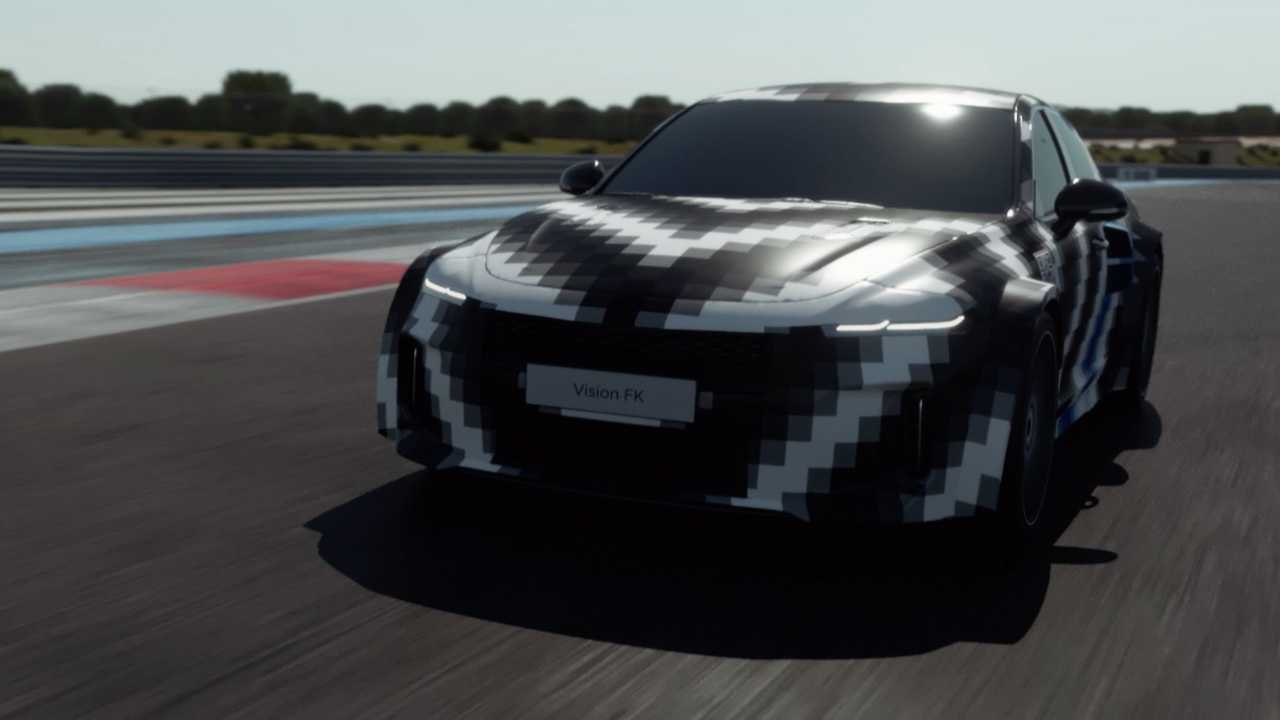 It should be noted The Chosun Ilbo specifies Hyundai has not completely abandoned the project, but the situation is not looking great either. Aside from running into technical issues, other roadblocks are represented by the lack of marketability and the underdeveloped charging infrastructure. Sources close to the matter cited by the Korean daily newspaper claim the decision was taken last month after an in-house revision of the project. The fuel cell division has already been reorganized and the R&D team is now “greatly reduced.”

As you may recall, the FK concept unveiled in September served as a window into the Hyundai Motor Group’s hydrogen future. Likely a two-door test mule loosely based on the Kia Stinger judging by its appearance, the sports car was touted as having more than 671 horsepower (500 kilowatts) for a 0 to 62 mph (100 km/h) run in less than four seconds.

The rear-wheel-drive FK had a mid-mounted hydrogen fuel cell and enough juice for more than 373 miles (600 kilometers) of range. Interestingly, the FK was labeled as a plug-in hybrid equipped with a fuel cell energy converter. In other words, the hydrogen stack was conceived to recharge a fairly large battery mounted within the axles. Suffice it to say, the FK was a lot more interesting than the Nexo crossover.

The MG5 Scorpio sedan has been formally launched in China, the vehicle debuted as a concept at 2021 Chengdu Auto {...}

The 2nd gen Honda Amaze subcompact sedan has just crossed the 2,00,000 units sales milestone in India since its launch {...}

Ever since the Auto Policy 2016-21 there was a hope among auto consumers to finally have true competition in the {...}