The Mercedes-Maybach GLS only debuted in November 2019, but the engineers have already started working on a refreshed version of the opulent crossover. Spy photographers caught a camouflaged example machine on the road.

The only change to the front of this vehicle is a piece of black tape at the top of the grille surround that hides the Maybach branding. We would suspect the production version of this crossover to have some minor tweaks, like revisions to the lower fascia. However, this machine appears to be in the very early stages of development.

The engineers also remove the Maybach badges from the rear pillar of this vehicle. You can also see the camouflage wrapping around the rear fender. 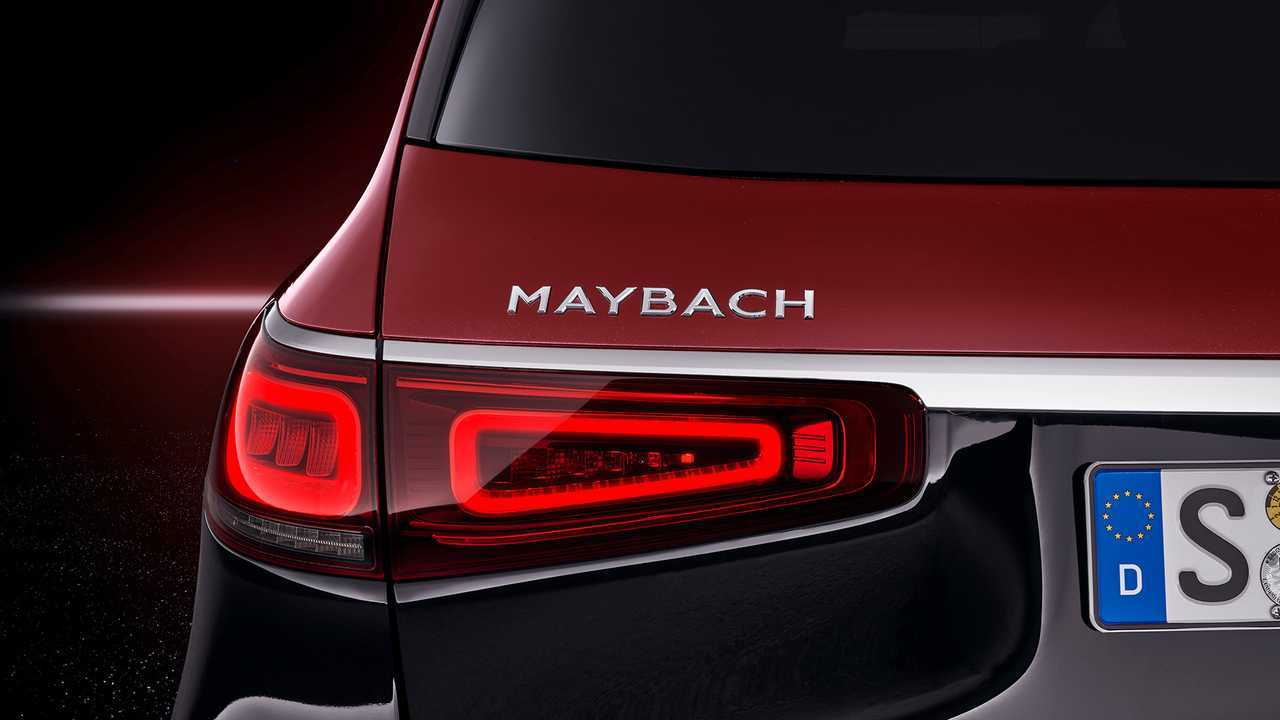 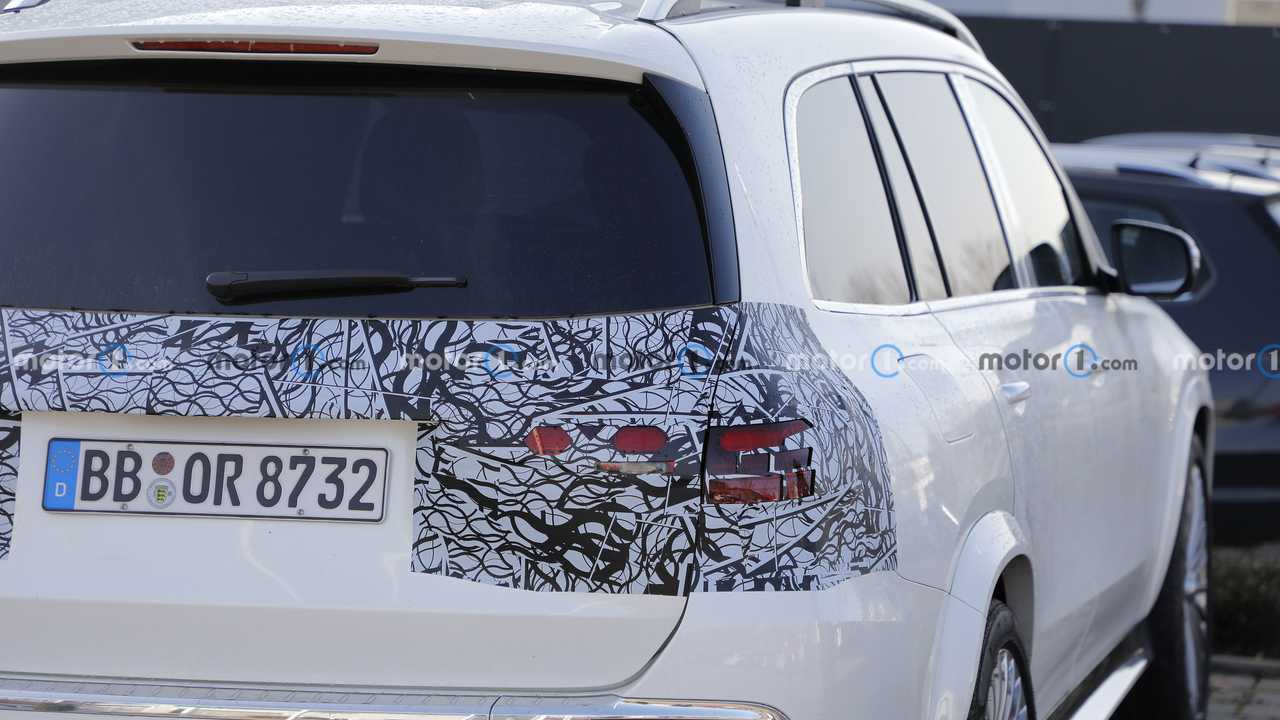 Looking closely at the taillights, we can see some minor differences. For example, there’s a white section on the new lamps that aren’t on the current ones. The overall shape appears to be the same. According to our spies, the refreshed Maybach GLS has different taillights for the European and American markets.

Inside, expect the Maybach GLS to gain some of the tech from the latest S-Class. Maybach models are supposed to be the flagship offerings in the Mercedes lineup, so the vehicles need to have the features to match that position in the range.

It’s not clear whether the Maybach GLS would have any powertrain changes. There’s no evidence of the one in these spy shots having an updated engine.

Chinese automobile marque Baojun, a joint venture under SAIC-GM-Wuling, has announced that the updated Baojun KiWi EV will be launched {...}

Tuners love the Toyota Supra. That goes for older generations as well as the current A90, which is the focus of {...}

There are plenty of places where you can go off-roading in the United States, but few offer the striking vistas {...}