After more than a decade of hiatus, Mitsubishi dusted off the Ralliart branding back in May 2021 by including a souped-up Triton pickup truck in its FY2020 financial report. Fast forward a few months later, Ralliart was officially introduced in Thailand as a Pajero Sport with a bunch of stickers and red accents. For the upcoming Tokyo Auto Salon, Mitsu has prepared a couple of more Ralliart projects, but they’re equally disappointing.

Starting off with the Vision Ralliart Concept, it’s essentially an Outlander with an aggressive body kit courtesy of wider fenders at both axles. It also gets a fake upper grille with a honeycomb pattern and a chunkier lower air intake compared to the regular SUV. The vehicle rides on massive 22-inch wheels to fill those bulging arches and make room for larger rotors with six-piston calipers. Sadly, the brakes represent the only mechanical upgrade over a standard version.

Moving at the back, the fairly large diffuser we originally saw in a teaser last month contains the Ralliart emblem to give the illusion of a go-faster Outlander. A pair of big exhaust tips would’ve made sense to install at the corners of the diffuser, unless Mitsubishi has envisioned the Outlander-based Vision Ralliart Concept as a fully electric SUV.

It will share the spotlight at 2022 TAS with the Outlander Ralliart Style. Pictured below, it’s decked out with a series of accessories to mimic a performance-oriented SUV. As with the Triton and Pajero Sport we mentioned earlier, we are basically dealing with body decals and red accents applied to the PHEV version and its mud flaps. 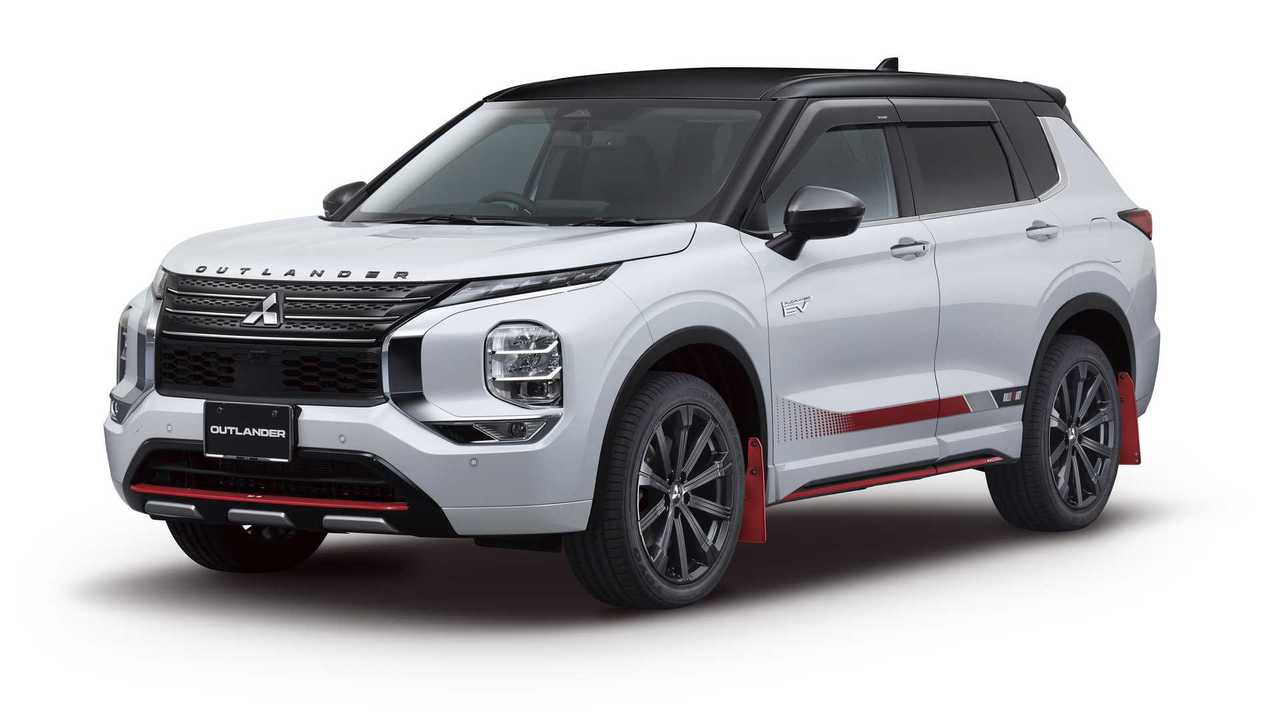 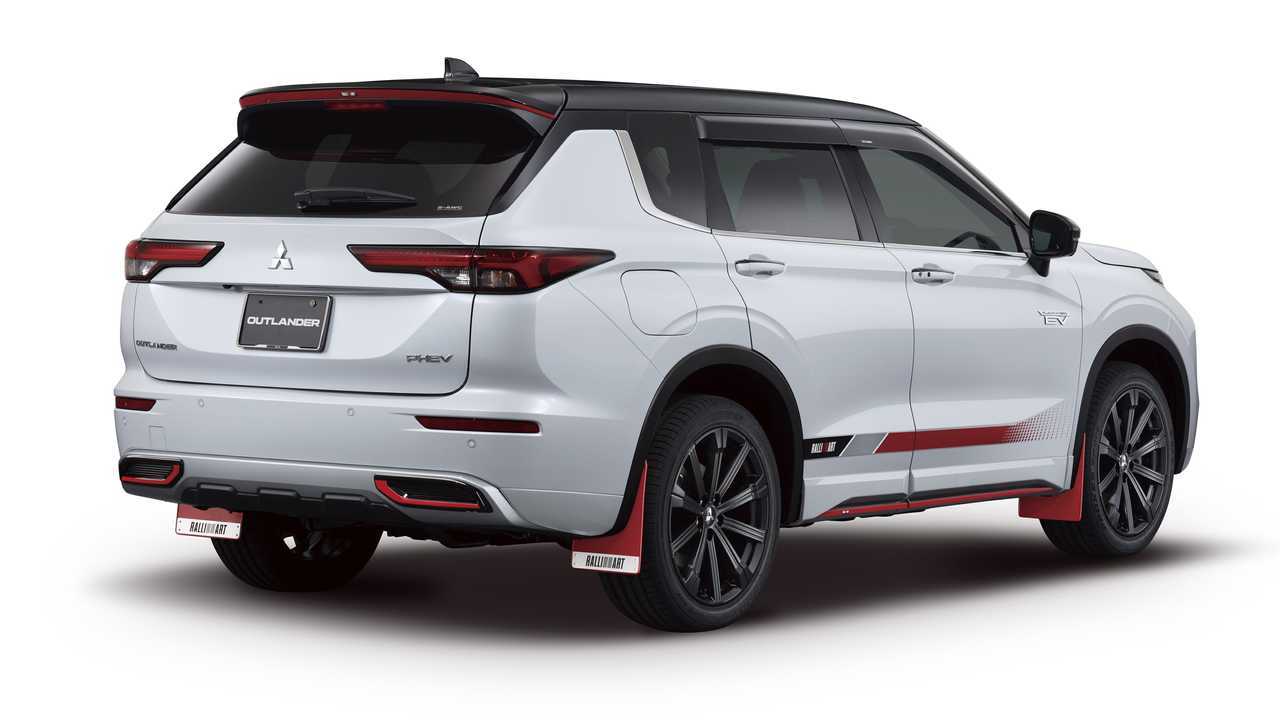 We are hoping this shy attempt to revive Rallairt will be followed by more substantial upgrades rather than merely visual tweaks. Meanwhile, Mitsubishi will have the Ralliart duo on display at the Tokyo Auto Salon from January 14 with the first press day until January 16 when the last public day is scheduled.

Changing tastes and new technologies have made it easier than ever to make a high-performance vehicle. SUVs with supercar levels {...}

Ever since Toyota debuted the GR Yaris hot hatch and said that it wouldn’t be sold in the United States, we’ve been {...}

When Toyota teased its GR GT3 concept and “hardcore” GR Yaris last week, it certainly caught our attention. Of the two, the GRMN {...}