China is home to the world’s largest automotive market, and as such, automakers are keen to have a plethora of new vehicles in the region available for buyers. Entering that market sometimes leads to unexpected new-vehicle reveals through China’s Ministry of Industry and Information Technology, and that seems to be the case here with the new BMW i3 sedan.

If you’re a bit confused right now, we understand. This looks like a tweaked BMW 3 Series and is nothing like the small i3 hatchback we currently know. Nevertheless, photos clearly show an i3 badge on the rear, along with eDrive 35L branding. What does all of this mean? 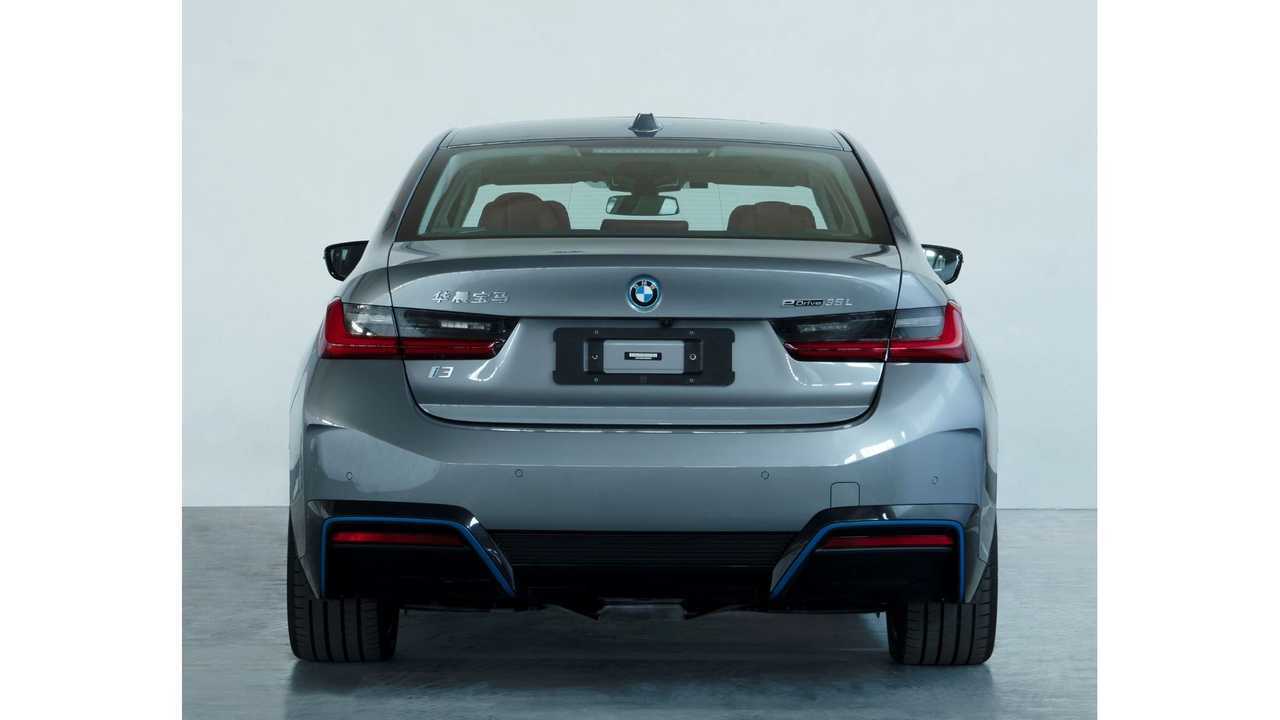 In addition to photos, China’s MIIT website also lists some statistics including a power output of 250 kilowatts. That translates to 335 horsepower, and this car is also the long-wheelbase version so that likely explains the 35L nomenclature. As for eDrive, that almost certainly denotes this particular model as rear-wheel-drive only instead of all-wheel drive. And then we come to the i3 badge, which could suggest that the i3 hatchback will be going away soon. Or, it could coexist as the small hatchback model. We’re still a bit fuzzy on that bit.

What isn’t fuzzy is that this is likely how the facelifted 3 Series will look, save for the solid grille of course. And while this long-wheelbase version seems destined for the Chinese market exclusively, spy photos of electrified 3 Series test vehicles tell us it will eventually arrive in other markets. Whether or not it retains i3 branding outside of China is unclear, though it certainly makes sense considering BMW’s existing strategy for naming its electric vehicles. Of course, with BMW already having an i3 that’s very different from this one, the whole situation is a bit awkward to say the least.

We’ve reached out to BMW in hopes of gathering more information about this surprising reveal. Should we receive a response, we will jump in with an update to this article.

A newly released teaser offers a glimpse of the BMW Concept XM. There aren’t many details, but the tweet describes {...}

The Chevrolet Equinox compact SUV will spawn an electric variant, set to go on sale in the fall of 2023. The first {...}

Vietnam’s automaker VinFast has unveiled a pair of electric SUVs at the 2021 LA Auto Show which it plans to {...}