Sales of plug-in hybrid vehicles are faltering in Europe, which has been their most important market to date, while demand is rising for all-electric vehicles

As consumers turned away from diesel cars after Volkswagen’s dieselgate scandal and Europe’s lawmakers toughened the emissions regulations, some automakers bet heavily on plug-in vehicles, which are powered by an internal combustion engine and an electric motor that can propel the vehicle without emissions for short distances.

Interestingly, a recent study of 9,000 vehicles from the International Council on Clean Transportation found that real-world fuel consumption from plug-in hybrids was 2.5 to 5 times higher than what is approximated under official laboratory testing procedures. That gap between theory and practice is part of the reason national governments are cutting purchase subsidies for plug-in hybrids faster than for full-electric models. 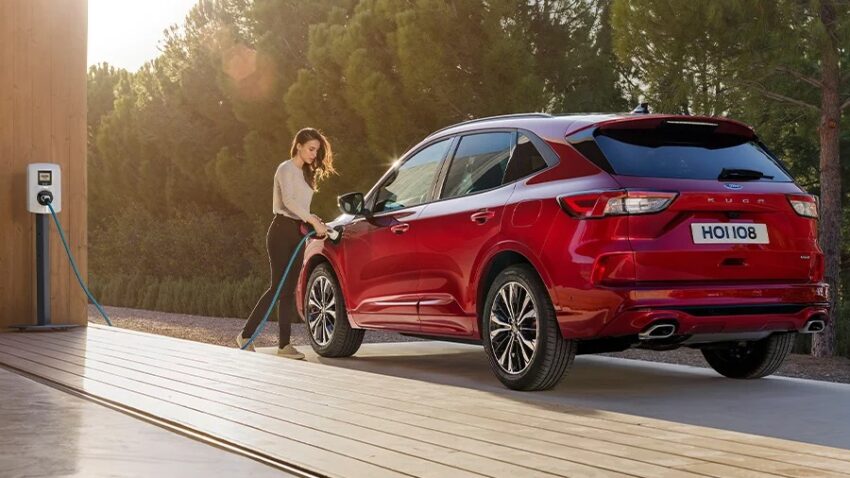 For example, UK eliminated purchase subsidies for plug-in hybrids in 2018, while Germany announced just last week that subsidies will end this year. Furthermore, upcoming policy changes could further erode the case for plug-in hybrids. The European Commission is expected to introduce new “utility factors” for these models from 2027. These are the values intended to reflect how often the plug-in vehicles are driven in electric mode, and critically, what CO2 emissions value they are assigned. The goal for this regulation is to use real-world driving behavior from vehicles to set the values, using on-board monitors.

New MG cars are now on display in various cities across the country. The MG GT (MG5) is displayed at {...}

Toyota showed off the Compact Cruiser EV concept today, which channels the essence of the Land Cruiser into a smaller package. Toyota didn’t {...}

new low-budget hatchback was added to the car buying options in our market recently with the name of Rinco Aria, {...}