There aren’t many Ferraris that you could describe as ugly, but this unique Meera S might deserve that description. RM Sotheby’s will auction it on February 2 at the company’s sale in Paris.

This odd-looking machine comes from legendary designer Giovanni Michelotti. It was the last Ferrari he designed after a career of penning many vehicles for the Italian brand during his time with Vignale. He also did work for Alfa Romeo, Lancia, Maserati, and Triumph.

A Saudi Arabian royal commissioned Michelotti to design this unique Ferrari in the 1980s. The donor vehicle is a 400i, but not much of that car is still visible. Instead, it now has a wedge shape in profile, and there are boxy, protruding fenders. The rear is especially weird because the tail tilts upward at the back of the body. 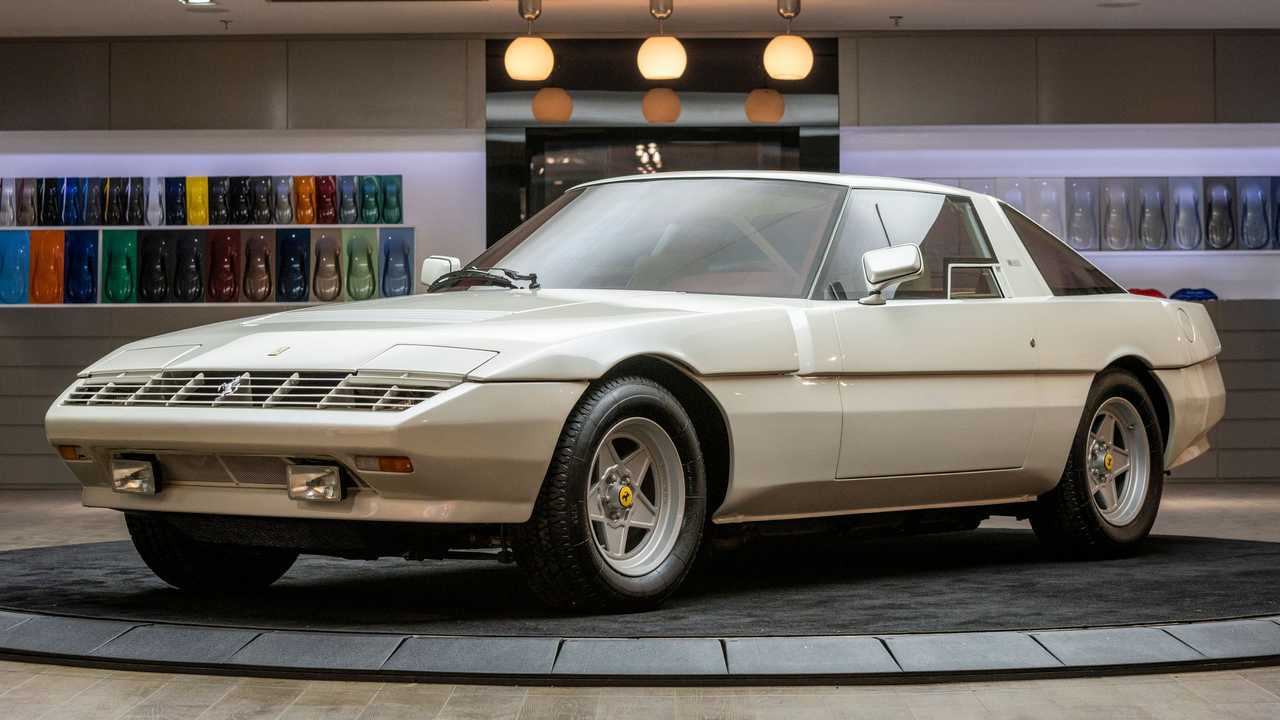 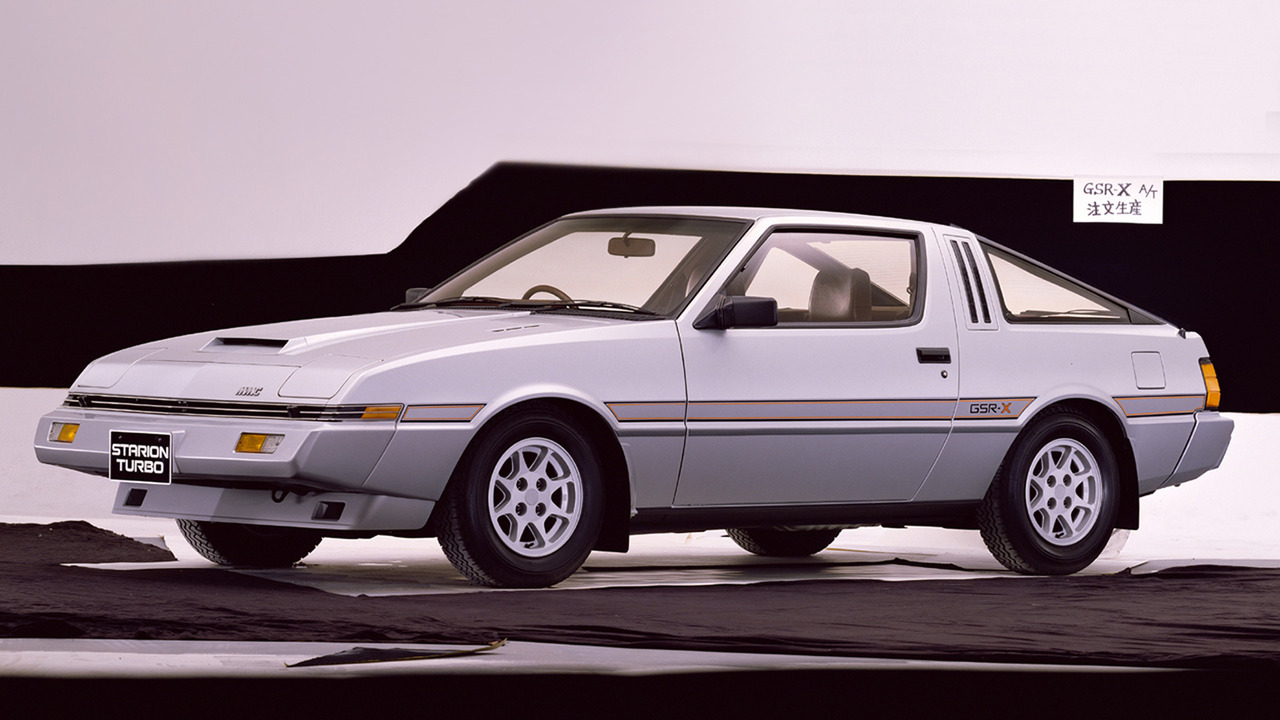 To us, the Meera S has a striking resemblance to the Mitsubishi Starion that’s also from the 1980s. The roof and rear window are especially similar, and both of them have pop-up headlights.

The design wasn’t the only thing about the Meera S that made it so interesting. Originally, it also had rain wipers on each side window. They aren’t visible in the photos from RM Sotheby’s, but the video below shows them in place.

All Pakistan Car Carrier Association (APCCA) has said it will stop transporting vehicles effective from 25th of November 2021 until {...}

Hyundai showed a concept it called the Seven at the L.A. auto show; an electric vehicle  with a large, lounge-style {...}