Concepts are the first transformation of an imaginative idea into a physical form. However no matter how strange the shape is or how fascinating the proportions are, they rarely maintain their stature when moved into production.

The latest example is Renault 5 Diamant, an oddball concept from the French automaker with quirky design choices. Renault teamed up with celebrated French designer and interior architect Pierre Gonalons to bring to life a one-off concept car. According to the automaker, Gonalons “ranks among Architectural Digest’s 100 leading creators and representative of French arts and crafts.”

This is to celebrate the 50th anniversary of the classic Renault 5 hatchback which sold over 5 million units from 1972 to 1996 in several markets across the globe. While the original Renault 5 was powered by a gasoline engine, the R5 Diamant is an EV. 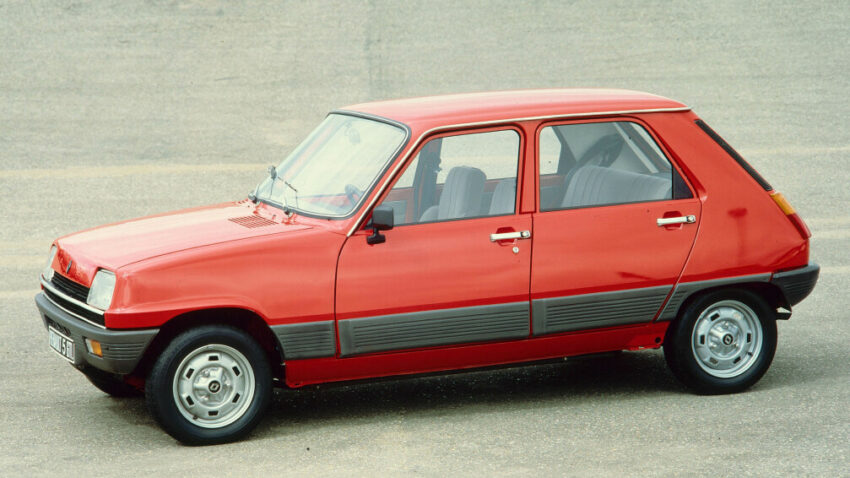 The Diamant (French word for diamond) is a captivating rendition of the Renault 5 design with a frosted pink paint coupled with three layers of golden pigment visible on the car’s lower half. This arrangement produces visual effects ranging from gold flashes when viewed in the sunlight, to bluer tones when viewed in darker conditions.

Earlier this year, Master Changan Motors Limited (MCML) increased the prices of its vehicles that were not taken lightly by {...}

Right before Christmas, Charlene Rubush was just a fraction of a second away from winning a brand new Audi Q3 from “Wheel {...}

Dodge is preparing to launch an electric muscle car for 2024 under what it’s calling eMuscle, and a concept car {...}