Toyota might not appeal to enthusiasts in the same way as the German brands do, but its lineup is gradually becoming more exciting. The GR Yaris is widely regarded as one of the best hot hatchbacks ever, and while the Supra is criticized for its BMW roots, it’s thoroughly enjoyable if you can get past its Z4 origins. A new GR 86 just came out and a GR Corolla is coming. Plus, an electric sports car has already been teased.

Not only that, but the Japanese automaker is planning something new and quite mysterious. Arriving at the 2022 Tokyo Auto Salon later this month will be the GR GT3. Save for the adjacent teaser photo, Toyota only says it’s a “racing-dedicated concept car that incorporates the knowledge and refined technologies TGR has gained in the field of motorsports.”

We can safely say it’s a track-only machine, but what is it exactly? It doesn’t seem to be related to the Supra or the 86. The long hood and swoopy roofline remind us of the Mercedes-AMG GT Coupe, while other noticeable features include 911 GT3 RS-esque ventilated front fenders and a massive rear wing. The type of propulsion it uses is not known, although we wouldn’t be surprised if it’s a hybrid with know-how borrowed from the GR010 Hybrid or the upcoming GR Super Sport. 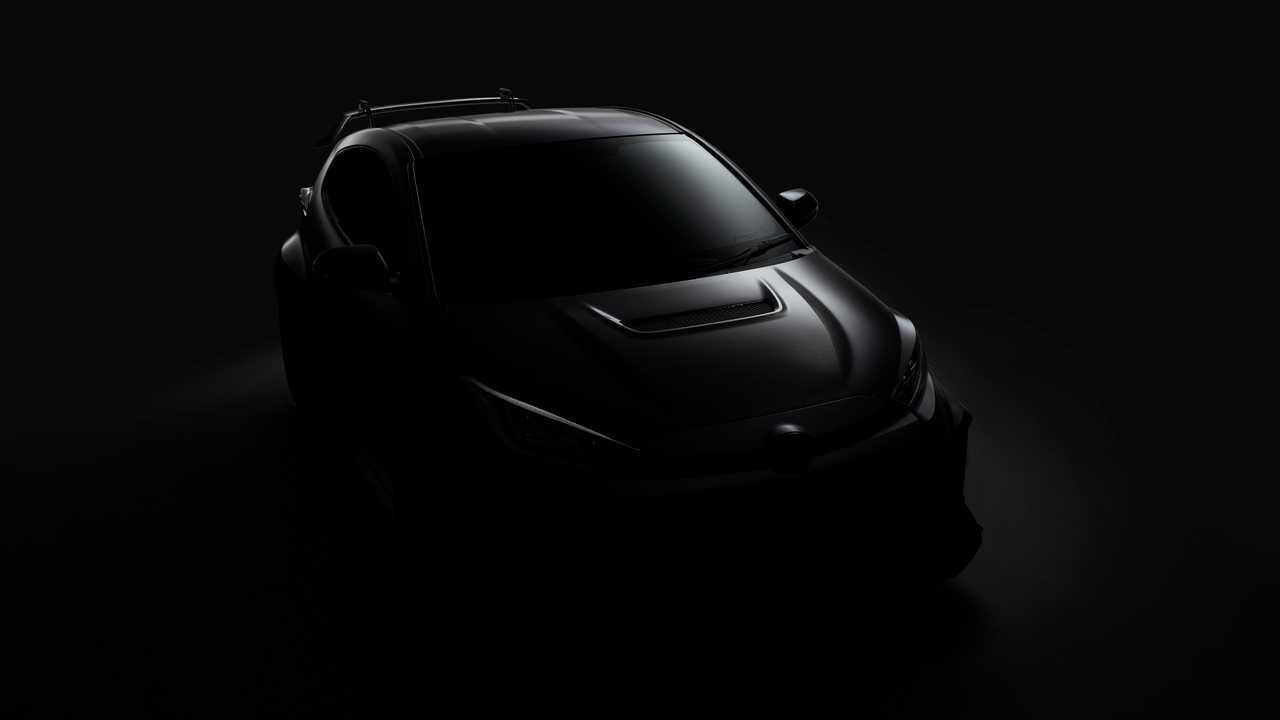 The other teaser depicts a “fully tuned” GR Yaris, which may or may not be related to that hardcore supermini our spies repeatedly captured on camera in 2021 testing at the Nürburgring. It could preview a potential GRMN version of the feisty all-wheel-drive hatch. From what we can see, it appears to have a ventilated carbon fiber hood, a widebody kit, and a chunky wing at the back.

Rounding off Toyota’s presence at TAS will be GR Heritage Parts, some of which have been previously revealed for the A70 and A80 Supra models as well as the 2000GT. The catalog of new parts for classic models has been extended to include other models aside from sports cars, such as the Land Cruiser 40 Series.

The global automotive industry has been hit particularly hard due to the shortage of semiconductor chips across the world, forcing {...}

Toyota has just introduced a new variant of Fortuner in Thailand. Based on the V trim with 2.4L engine and {...}