Toyota will be a Leader in Solid-State Battery Tech- Report

Back in December 2020, Toyota said it will launch its “game-changing” solid-state battery in 2021. However due to the combined effect of the pandemic and semiconductor shortage on Toyota and the industry as a whole, the tech is unable to materialize yet.

Toyota in 2020 had also revealed the world’s first prototype electric vehicle (based on the LQ concept) that ran only on solid-state batteries. However despite challenges, Nikkei Asia have reported that Toyota is still on track to become the first automaker in the world to sell a vehicle equipped with this technology. A solid-state battery is basically a battery technology that uses solid electrodes and a solid electrolyte, instead of the liquid or polymer gel electrolytes found in lithium-ion or lithium polymer batteries. 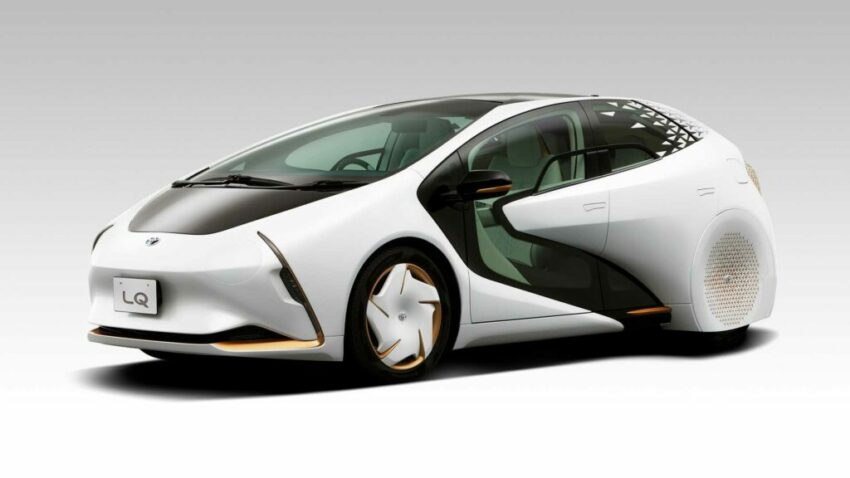 According to a Nikkei Asia, the global solid-state scene is dominated by Japanese players, with South Korean companies following at some distance. Toyota’s lead in this tech comes due to the multitude of patents it holds, an impressive 1,331. The automaker apparently increased the number of patents it held between 2016 and 2020 by 40%. This is followed by Panasonic with 445 patents and Idemitsu Kosan with 272 patents (mainly related to the metals that go into this type of batteries); while Samsung is in fourth place.

It is pertinent to mention that Toyota and Panasonic are working together on solid-state batteries, after they set up a joint venture in 2020. Toyota plans to install its first solid state battery in a hybrid due to be launched in the next few years. Rumors also suggested that the next-gen Prius would be the first commercially available car with a solid-state battery, however its not officially confirmed at this stage.

Stakeholders of the motorcycle industry have urged the government to allow small and medium enterprises (SMEs) to start manufacturing economically {...}

And the fears have come true as, after KIA Lucky Motors, Toyota Pakistan has also increased the car prices. As {...}

Lotus rolled out the final three examples of a trio of cars that represent almost half the company’s total production {...}